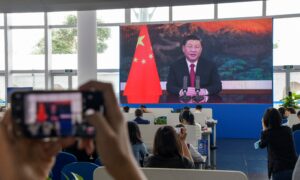 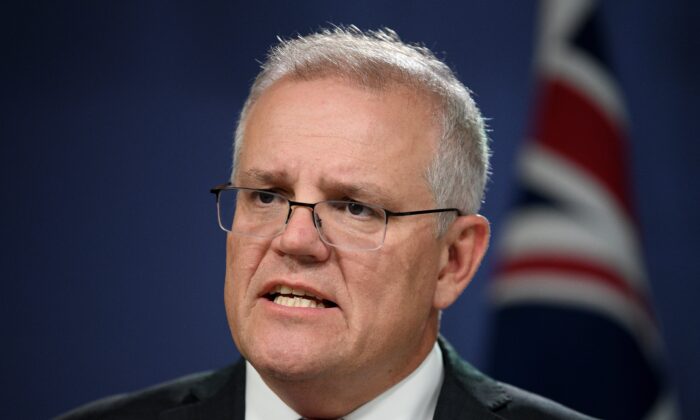 Australian Border Will Be Closed for a Long Time: Prime Minister

Prime Minister Scott Morrison warned that Australia would be closed to the rest of the world for a long time, with the Treasurer noting that the border will remain shut until at least 2022.

“I don’t see an appetite for that at the moment,” Morrison said in an interview with News Crop on Sunday. “I think what we’re seeing at the moment is the appreciation of the people that the pandemic isn’t going anywhere.”

Morrison said there are few countries in the world like Australia, whose geographic location as an island has prevented it from a serious pandemic, and caution must be used to maintain the prevention of the epidemic.

“We don’t as of yet have considerable clinical evidence that tells us transmission is preventable …  at this point in time, I think Australians want to ­ensure that the way we’re living at the moment is maintained.”

Asked about when immigrants can return, the Prime Minister answered, “I can’t tell you. I don’t know,” saying that the pandemic is now a medium-term challenge rather than a short-term one.

Morrison later said that the statements about “zero cases” were misreported in the news article and have been corrected online.

“Australia’s COVID suppression strategy has not changed to an ‘elimination’ strategy nor is ‘zero cases’ our goal as reported today,” he said in a post to Facebook.

“There will always be cases as we return Australians home from overseas. International borders will only open when it is safe to do so. We still have a long way to go, and there are still many uncertainties ahead,” Morrison said.

“Australians are living like in few countries around the world today. We will continue to do everything we can to work together prevent a third wave and roll out our vaccination programme.”

Health Minister Greg Hunt said the international border is expected to open in stages. At the same time, the government negotiates for more travel bubbles with safe countries, besides the current one with New Zealand.

“Our goal is very simple, to progressively open as quickly as we can, subject to safety,” Hunt said on Sunday. “Green lanes, vaccinations, and then the potential for those that have been vaccinated to be able to travel and return in different circumstances.”

However, the opposition warned that it would take until 2023 for the Australian population to be fully vaccinated based on the current pace.

“Three weeks ago, Scott Morrison said there could be international travel and home quarantine by as early as July,” Shadow Health Minister Mark Butler told reporters on Sunday.

“This morning … he’s saying Australia will be locked down forever.”