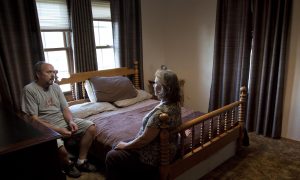 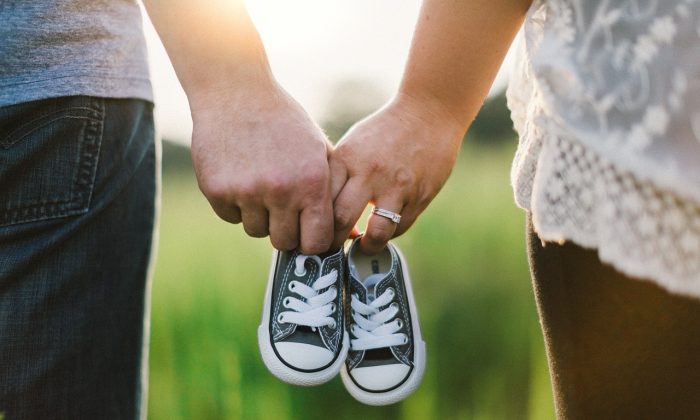 Attorney-General Christian Porter has panned critics of the impending Family Court merger, saying those opposing the move have a “vested interest” in maintaining the status quo.

The Family Court’s merger with the Federal Court of Australia has received the Senate’s final tick of approval with support from crossbenchers Independent Senator Rex Patrick and One Nation Senator Pauline Hanson.

The radical move brings the Family Court of Australia under the umbrella of a new entity called the Federal Circuit and Family Court (FCFC).

The FCFC will retain two divisions, with the first division being a continuation of the Family Court and the second division being the Federal Court. Families will only need to go through a single entry point, whereas previously, they could be bounced between the courts.

Attorney-General Porter said the merger would simplify the system and operate more efficiently.

“Successive governments have been talking about delivering reform of the family courts for decades–the Morrison Government has delivered,” he said.

“This area has been one of the most reviewed in Australia, but until now, no government has been able to achieve much-needed reform to focus the work of the courts on the users–those families which are dealing with the end of a relationship,” he said.

The Family Court has been the subject of four parliamentary inquiries over the past two decades, seeking to address what former Law Council of Australia President Arthur Moses SC once described as a “broken” system.

The merger is underpinned by studies of the court systems by PwC Australia and Ernst & Young.

The PwC report (pdf) compared the performance of the Family and Federal Court systems (who both preside over family law matters) and found litigants in the Family Court were on average spending $110,000 to have their cases resolved, while Federal Court parties were resolving their cases at a rate of $30,000.

Further, despite the Federal Court having a far higher workload, it was processing cases at a much faster rate.

The merger is expected to process an additional 8,000 cases per year and streamline case management.

Family law solicitor Atticus Busby told The Epoch Times that case management was one of the more problematic areas of the system.

“Hearing dates get allocated or planned a year to 18 months ahead, only to be vacated and delayed for months to years, depending on how many times it happens to the client,” Busby said.

“What you get is three to four years minimum (for the entire matter), and that is every case that I have run. It’s the fastest I can get it through,” he added.

Several members of the legal profession have opposed the merger, claiming it could put families at risk and that a specialised court was needed for sensitive matters.

“No amendment to the Bill can cure what remains a flawed and dangerous proposal without evidentiary foundation,” Law Council of Australia President Pauline Wright said in a joint statement.

“Claims the merger will allow up to 8,000 cases to be resolved each year cannot be substantiated and are based on PwC’s discredited six-week desktop review,” she added.

However, current Chief Justice of the Family Court and Federal Circuit Court, Will Alstergen, rebuffed the claims saying it was “simply not the case.”

“The Federal Court has the largest number of specialist family law judges of any court in Australia,” he said. “It is the Federal Circuit Court that receives 90 percent of all parenting applications filed across the two courts,”

Porter said the loudest voices opposing the merger had a vested interest in maintaining the status quo, which resulted in poorer outcomes for families.

According to The Australian, Porter will next turn his attention to targeting exorbitant legal fees from family lawyers.

Professor Augusto Zimmermann, head of law at the Sheridan College in Perth and Epoch Times contributor, shared Porter’s concerns. He said there was a “natural financial temptation” for lawyers to prolong the process and escalate conflict between families.

“Across Australia, parents are being told in mediation sessions, or by lawyers that there is no hope of overnight contact with their children,” he told The Epoch Times.

“As a result, thousands of parents who have had their contact with their young children limited to a few hours, often spend huge sums on lawyers, fighting to be able to care for their children overnight,” he said.

“Indeed, over one million children are living without their fathers (in Australia), and the legislation underpinning the former Family Court of Australia and the Child Support Agency has been a major factor contributing to the fatherlessness crisis.”