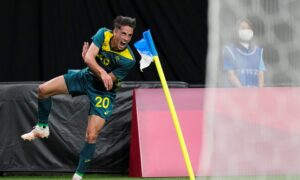 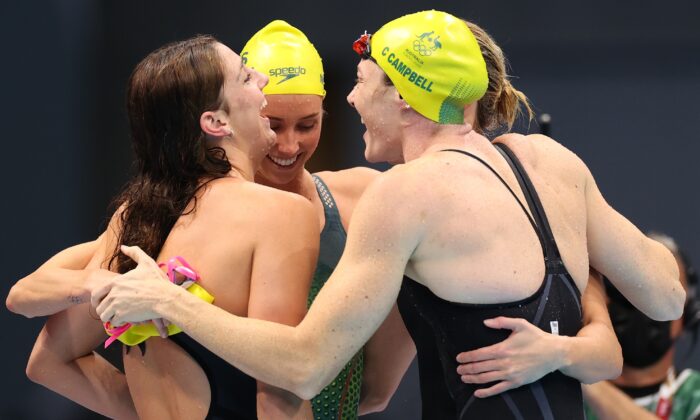 TOKYO—Australia has won the gold medal in the women’s 4×100 freestyle relay at the Tokyo Olympics on Sunday in a world record time of 3:29.69.

Meanwhile, Australia’s tennis world number one Ash Barty was beaten in the first round of the Tokyo Olympics on Sunday, losing to Sara Sorribes Tormo 6-4 6-3.

The Spaniard will next play either France’s Fiona Ferro or Anastasija Sevastova of Latvia after the biggest win of her career.