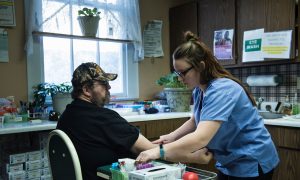 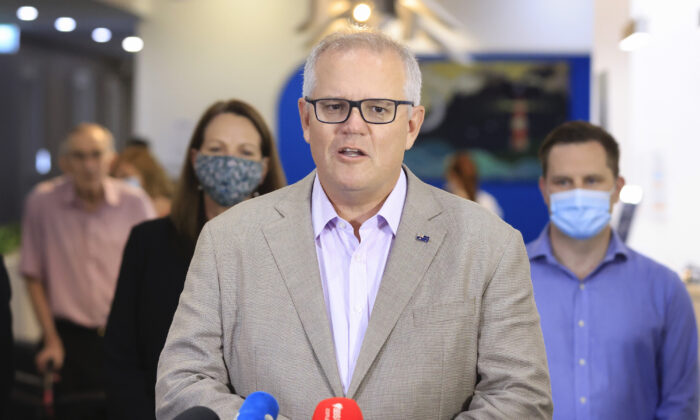 Australian Prime Minister Scott Morrison is threatening global car manufacturers with massive fines if they do wrong by Australian dealers.

The prime minister is promising to stand up to multinational companies so Australian business gets a fair go.

He compared his motoring plan to a news media bargaining code recently imposed on Facebook and Google.

Morrison wants to impose mandatory requirements during the bargaining process, including increased penalties for manufacturing giants who breach the automotive code.

“We expect big multinational companies to deal with Australian companies fairly and to do the right thing,” he told reporters in Sydney on Friday.

“They’re not allowed to come and ride roughshod and justify it on the changes to their business models for decisions taken in other parts of the world.”

International car companies could be fined up to $10 million for unilaterally changing contracts, providing insufficient compensation or reneging on warranties.

The government is also working with motor dealers to ensure they are adequately protected from unfair contract terms.

It is considering options to achieve mandatory binding arbitration for car franchisees to address power imbalances in disputes.

One idea being explored is the merits of a stand alone automotive franchising code.