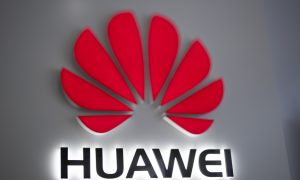 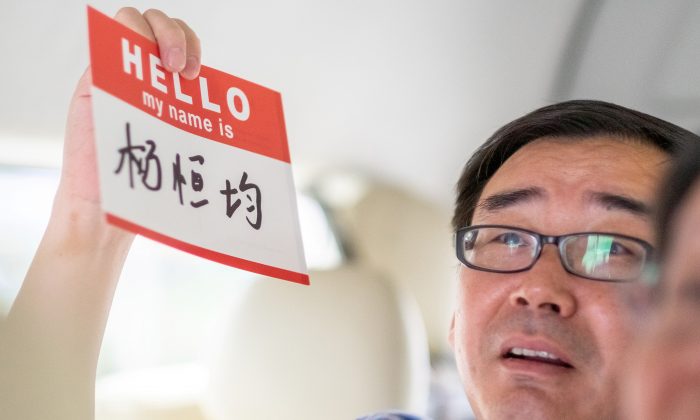 MELBOURNE—China has moved Australian writer Yang Hengjun to a detention center in the capital, Beijing, Australia’s foreign ministry said on July 18, just as a measure to detain him without legal representation was set to expire.

Tension between the two countries has picked up after Australia blocked Chinese telecoms giant Huawei from participating in a 5G telecommunications buildout last year.

The Chinese-born writer and businessman was detained in the southern city of Guangzhou in January, while waiting for a transfer to Shanghai after flying in from New York, where he was a visiting scholar at Columbia University.

“The Australian embassy in Beijing has been advised by a relative of Mr. Yang that he has been transferred to a detention center in Beijing,” the Department of Foreign Affairs and Trade said in a statement.

“The embassy is seeking confirmation from Chinese authorities. Australia continues to have consular access and have again asked that he be granted immediate access to his lawyers.”

China has said the city’s State Security Bureau is holding Yang under “coercive measures,” a euphemism for detention, while he is investigated on suspicion of endangering state security.

Yang’s supporters told Australian media that he struggles to walk properly because he was tortured, interrogated, and systematically sleep deprived to force him to make confessions against his will.

Foreign Ministry spokesman Lu Kang told a news briefing in Beijing on Thursday that as far as he was aware, the case was still being investigated.

Yang has been an Australian citizen since 2002.

The Australian Consulate has regularly visited Yang since the federal government protested against the Chinese Communist Party’s (CCP’s) initial refusal to allow consular access to him.

A former Chinese diplomat, Yang is known for his writings on issues the regime considers to be sensitive like the democratization of China, as well as freedom, human rights, and the rule of law and justice.

By Melanie Burton. The Epoch Times contributed to this report.