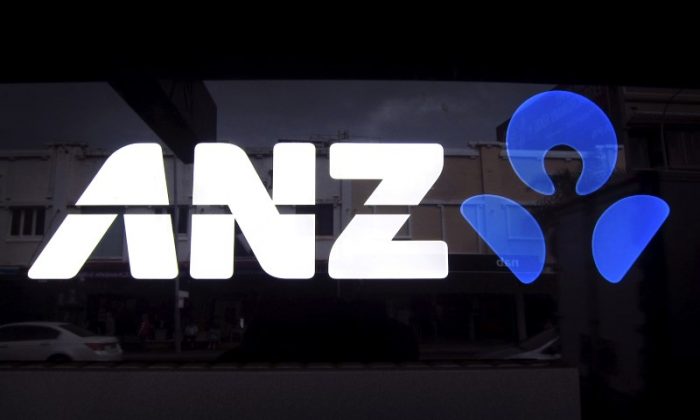 The logo of Australia and New Zealand Banking Group Ltd (ANZ) is pictured on a local branch in Sydney in this April 30, 2014 file photo. (Reuters/David Gray/File Photo)
Australia

SYDNEY—Commonwealth Bank of Australia and Australia and New Zealand Banking Group have halted sales of complex pension products without proper advice to banking customers at their branches after regulatory action, the regulator said.

The Australian Securities and Investments Commission (ASIC) said on July 6 staff from the country’s No. 1 and No. 3 banks were selling the products during so-called “financial health checks” without proper licensing and training.

The country’s A$2.6 trillion ($1.92 trillion) savings pool is the world’s fourth biggest, and companies servicing it face scrutiny in an ongoing powerful misconduct inquiry that has already rocked the financial services sector.

On July 6, the regulator said after monitoring the sales process, it was concerned that customers buying the products may have thought “that the CBA branch staff or the ANZ branch staff were considering risks specific to the customer when this was not the case”.

It added that branch staff were trained and authorized to provide only general information, not personal advice.

The two lenders agreed to the regulator’s enforcement action and would pay a total A$2.5 million in community payments, the regulator said. CBA stopped selling the products at its branches in October, the regulator added.

From August 18, ANZ will stop discussing the retirement products during conversations with customers about their general needs, the Melbourne-based bank said in a statement.

“We acknowledge ASIC’s concerns that customers may have regarded this as personal advice, and have agreed to change our distribution process,” ANZ Group Executive Wealth, Alexis George, said.

ASIC, which has been criticized for not using its full punitive powers to tackle widespread misconduct in the financial services sector, said that it would continue to monitor how complex financial investment and retirement products are sold.