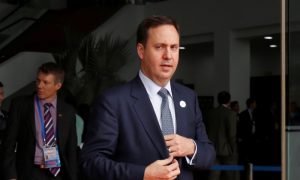 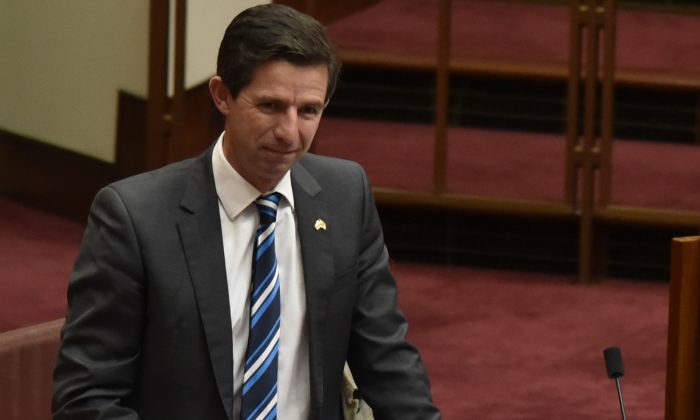 Hong Kong already has the greatest concentration of Australian businesses outside Australia but it will now be easier to compete in the Asian city thanks to a new free-trade deal.

The deal, signed on March 26 morning, joins the Indonesia and Peru agreements waiting to be ratified when the new parliament sits after the May federal election.

“Under this agreement zero tariffs will be locked-in on goods, market access will be guaranteed for services suppliers, and conditions for two-way investment will be significantly improved,” he said.

“We also agreed to a series of cutting-edge rules–particularly on data flows and data storage–to facilitate trade and investment and provide certainty and confidence to Australian investors.”

While exporters will benefit, the deal opens up better market access for services companies.

Hong Kong is home to the largest concentration of Australian businesses operating overseas anywhere in the world, and there was $26.5 billion ($US18.8 billion) worth of trade between the two economies in 2017/18.

“The agreement will create opportunities for Australian business that extend beyond Hong Kong to the Greater Bay Area, which also includes nine mainland (China) cities and Macau,” he said.

“China’s new plans for the economic integration of this region mean its consumer market may double to nearly $US900 billion by 2025.”

“Australia now regularly records trade surpluses thanks in part to the trade deals we’ve done with our major partners,” he said.

“In fact, last calendar year was the first time in 46 years that every single month was a trade surplus.”

Parliament will have to ratify the deal, but it is unclear whether Labor will support it in its current form.