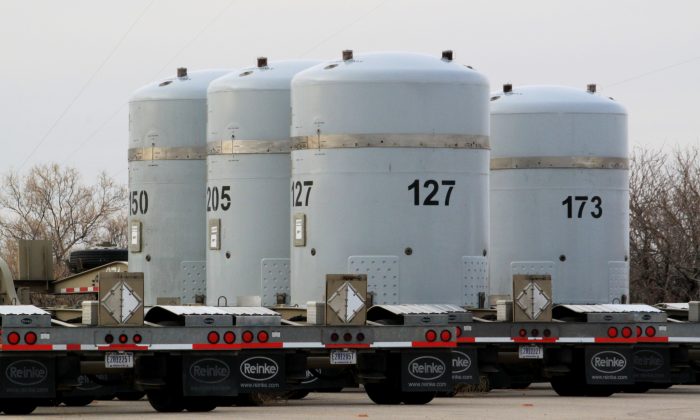 The federal government has announced plans to build a nuclear waste facility near the rural South Australian town of Kimba.

The Morrison government has acquired 211 hectares at Napanee, 24km west of Kimba, for the facility but the plans are subject to heritage, design and technical studies.

“We have reached a major milestone in our work to deliver this national facility, and a solution that has eluded consecutive governments for more than 40 years,” Resources Minister Keith Pitt said on Monday.

The site will be used to store nuclear medical waste that is currently spread across more than 100 facilities including universities and hospital basements around Australia.

SA Liberal MP Rowan Ramsey, whose federal seat of Grey covers the site, acknowledged community concern about the facility, which is expected to create 45 jobs.

“The majority of the local community are behind the project that will bring jobs and new economic opportunities for our region and look forward to the facility proceeding,” he said.

“This is not to say there are not some people with concerns and I will work with them to resolve those issues wherever possible, as we move into the detailed design, delivery and operational phases.”

In June, the federal parliament passed legislation allowing the resources minister to make an “intention to declare” a site for the nuclear waste facility.