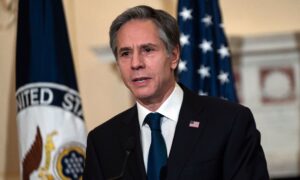 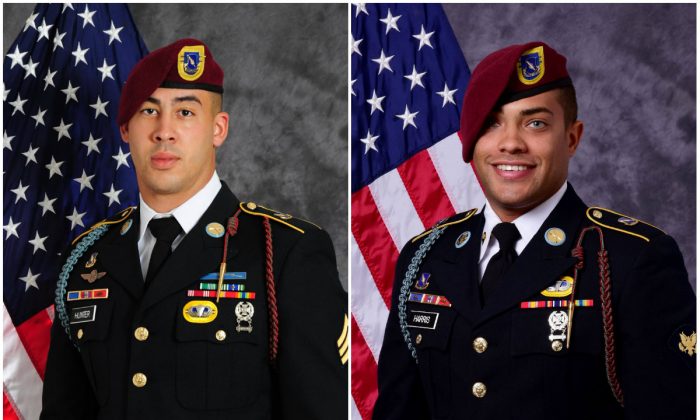 The U.S. Army has released names of two paratroopers who were killed near Kandahar, Afghanistan, on Wednesday, Aug. 2.

Specialist Christopher Harris, 25, was from Jackson Springs, N.C., and Sgt. Jonathon Hunter, 23, was from Columbus, Ind.

They were killed when their patrol was struck by a vehicle laden with improvised explosives.

“Spc. Christopher Harris was an extraordinary young man and a phenomenal Paratrooper,” Magsig continued. “He regularly displayed the type of courage, discipline, and empathy that the Nation expects from its warriors.”

“Sgt. Jonathon Hunter was the leader we all want to work for – strong, decisive, compassionate, and courageous. He was revered by his Paratroopers and respected throughout his unit.”

The United States has around 10,000 troops in Afghanistan, and Defense Secretary Jim Mattis has considered adding more troops to keep the Taliban at bay.

Last year, 14 American soldiers lost their lives in Afghanistan. This year, 10 have been killed so far.

“Chris and Jon lived and died as warriors. They will always be a part of the legacy of the Devil Brigade and their memory lives on in the hearts and minds of their fellow Paratroopers,” Magsig said. “Our thoughts and prayers are centered on the families and loved ones of these two great Americans.”

Harris joined the Army in October 2013 and Hunter in April 2014. This was their first deployment.

Hunter joined the Army to earn government support with paying for his college, his father told The Associated Press.

“He had been there 32 days. I’m former military, me and his uncle both, so we know the dangers,” the father said.

He said his son got married last October and was cheerful, loving, and religious.

“If you were down, he would cheer you up and he was God-loving. He was raised in the church,” he said.

“I’m just proud of him. He was a great soldier. He made (sergeant) in a little over three years, which is pretty rare, they tell me.”