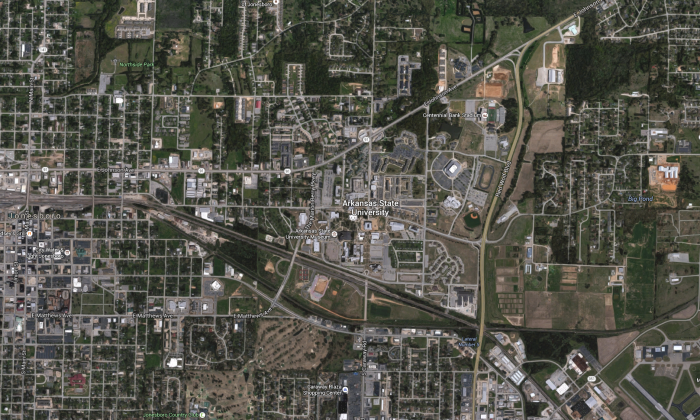 JONESBORO, Ark.— Arkansas State University in Jonesboro is locked down after armed men were reportedly seen on campus.

The university sent an emergency alert shortly before 2 p.m. Sunday saying the men were seen near the student union. A later message said three men wearing all black were seen and that the lockdown remains in effect until further notice.

ASU and Jonesboro police did not immediately return phone calls for comment.

The lockdown is the second at the school in the last three months ASU.

A man with a shotgun drove onto campus on Dec. 10. That incident ended peacefully as the man eventually surrendered.