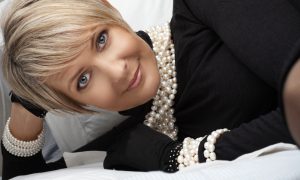 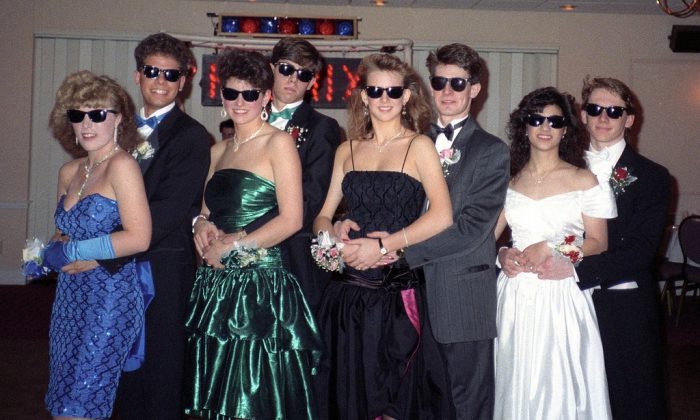 (Joe Shlabotnik/Flickr/CC BY 2.0)
Good to Know

Are You Aging Faster or Slower Than Your Friends?

Looking around at a 20th high school reunion, you might notice something puzzling about your classmates. Although they were all born within months of each other, these 38-year-olds appear to be aging at different rates.

Indeed they are, say the leaders of a large long-term human health study in New Zealand that has sought clues to the aging process in young adults.

In a paper in the Proceedings of the National Academy of Sciences, the team introduces a panel of 18 biological measures that may be combined to determine whether people are aging faster or slower than their peers.

The data come from the Dunedin Study, a landmark longitudinal study that has tracked more than a thousand people born in 1972-73 in the same town from birth to the present. Health measures like blood pressure and liver function have been taken regularly, along with interviews and other assessments.

Related Coverage
Obesity May Speed Aging of the Liver

“We set out to measure aging in these relatively young people,” says first author Dan Belsky, an assistant professor of geriatrics in Duke University’s Center for Aging. “Most studies of aging look at seniors, but if we want to be able to prevent age-related disease, we’re going to have to start studying aging in young people.”

The ultimate goal…is to be able to intervene in the aging process itself.

Belsky says the progress of aging shows in human organs just as it does in eyes, joints, and hair, but sooner. So as part of their regular reassessment of the study population at age 38 in 2011, the team measured the functions of kidneys, liver, lungs, metabolic and immune systems. They also measured HDL cholesterol, cardiorespiratory fitness, lung function, and the length of the telomeres—protective caps at the end of chromosomes that have been found to shorten with age.

The study also measures dental health and the condition of the tiny blood vessels at the back of the eyes, which are a proxy for the brain’s blood vessels.

Based on a subset of these biomarkers, the research team set a “biological age” for each participant, which ranged from under 30 to nearly 60 in the 38-year-olds.

The researchers then went back into the archival data for each subject and looked at 18 biomarkers that were measured when the participants were age 26, and again when they were 32 and 38. From this, they drew a slope for each variable, and then the 18 slopes were added for each study subject to determine that individual’s pace of aging.

Most participants clustered around an aging rate of one year per year, but others were found to be aging as fast as three years per chronological year. Many were aging at zero years per year, in effect staying younger than their age.

Signs of aging are already apparent in young adulthood: from 26 to 38

As the team expected, those who were biologically older at age 38 also appeared to have been aging at a faster pace. A biological age of 40, for example, meant that person was aging at a rate of 1.2 years per year over the 12 years the study examined.

This paper reports on 954 of the original 1,037 Dunedin study participants. Thirty of them had died by age 38: 12 by illnesses such as cancer and congenital defects, 10 by accidents, and eight by suicide or drug overdose. Another 26 did not take part in the study at age 38. Twenty-seven participants had insufficient data to be included.

Most people think of the aging process as something that happens late in life, Belsky says, but signs of aging were already apparent in these tests over the 12 years of young adulthood: from 26 to 38.

Study members who appeared to be more advanced in biological aging also scored worse on tests typically given to people over 60, including tests of balance and coordination and solving unfamiliar problems. The biologically older individuals also reported having more difficulties with physical functioning than their peers, such as walking up stairs.

5 Tips to Help Slow Down the Aging Process

As an added measure, the researchers asked Duke undergraduate students to assess facial photos of the study participants taken at age 38 and rate how young or old they appeared. Again, the participants who were biologically older on the inside also appeared older to the college students.

The aging process isn’t all genetic. Studies of twins have found that only about 20 percent of aging can be attributed to genes, Belsky says. “There’s a great deal of environmental influence.”

“That gives us some hope that medicine might be able to slow aging and give people more healthy active years,” says senior author Terrie Moffitt, professor of psychology and neuroscience at Duke.

This paper’s methods are merely a proof of concept, Belsky says, to show that it’s possible to see an aging trajectory by combining multiple measures.

“The time is right for this kind of multi-factorial way of measuring the aging process,” he says, but the measures and methods need refinement to be “better, faster and cheaper.”

The ultimate goal, of course, is to be able to intervene in the aging process itself, rather than addressing killers like heart disease or cancer in isolation, Belsky says.

“As we get older, our risk grows for all kinds of different diseases,” he says. “To prevent multiple diseases simultaneously, aging itself has to be the target. Otherwise, it’s a game of whack-a-mole.”

*Image of “prom” via oe Shlabotnik/Flickr/CC BY 2.0