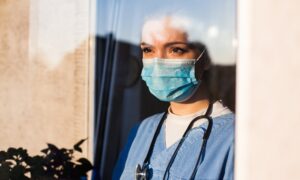 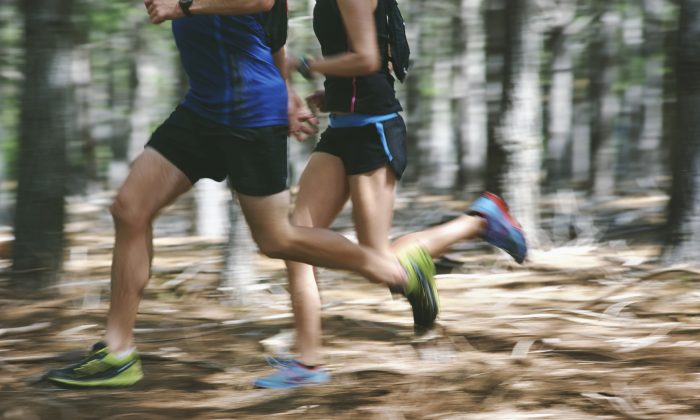 Are Antihistamines Worth It Before a Big Workout?

By University of Oregon

To cope with high pollen levels during vigorous exercise—like running the Boston Marathon—should an athlete pop a couple of antihistamines or no?

There’s no definitive answer yet, but new research finds that 795 (about 27 percent) of 3,000 genes activated after vigorous exercise become blunted in their responses during a three-hour recovery period if exercisers had taken strong doses of antihistamines.

John Halliwill, a professor in the department of human physiology at the University of Oregon, discovered in 2005 that naturally occurring histamines in the body relax blood vessels, increasing blood flow that aids post-exercise recovery. That emerged from his original focus on why some people, including athletes, pass out after vigorous physical exertion. He later found a link between an overactivation of two histamine receptors to drops in blood pressure.

The new study expands that research to a wider genetics level. Researchers sequenced RNA, molecules essential for making proteins and sending signals among genes, with state-of-the-art equipment in the university’s Genomics Core Facility.

“We were looking for pathways associated with the growth of new blood vessels,” says Halliwill, director of the Exercise and Environmental Physiology Lab. “We saw evidence of that, but we also saw gene expression associated with glucose uptake by muscles, restructuring of muscle in response to exercise, immune responses, and intercellular communications.”

Breathing Techniques to Improve Your Workout

In the research, 16 physically fit and active young adults performed an hour of knee-extension exercise at a pace of about 45 kicks per minute. Biopsies were done before exercise and three hours after to obtain samples from the quadriceps, the skeletal muscles on the side of the thighs.

Eight participants took 540 milligrams of fexofenadine (Allegra) and 300 milligrams of ranitidine (Zantac) at nearly three times the recommended dosages of the over-the-counter antihistamines. Together they target the two histamine receptors involved in both allergic reactions and exercise-recovery responses.

Blood flow, blood pressure, and heart rate were monitored during the exercise. During the three-hour recovery window the research team was able to study early signs of gene expression; they found that 88 percent of the 795 genes affected by the antihistamines mostly responded with lower levels of expression.

“Histamine, a substance that we typically think of negatively and is most often associated with seasonal allergies, is an important substance contributing to the normal day-to-day response to exercise in humans,” says study leader Steven A. Romero, who is now a postdoctoral fellow at the University of Texas Southwestern Medical Center in Dallas.

In their conclusion, the study coauthors note that the research highlighted only a small fraction of genes likely involved in signaling pathways influenced by the activation of histamine receptors during recovery.

It’s up to the Athlete

The study available in the Journal of Physiology. The NIH and American Heart Association supported the research.

This article was previously published by University of Oregon.  Republished via Futurity.org under Creative Commons License 4.0.