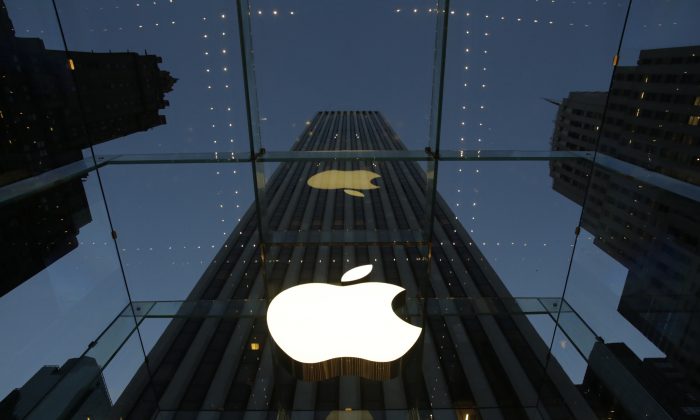 In this Wednesday, Nov. 20, 2013, file photo, the Apple logo is illuminated in the entrance to the Fifth Avenue Apple store, in New York. (AP Photo/Mark Lennihan)
Tech

WatchOS 2 might be delayed, but it’s full steam ahead for all things iOS. Alongside today’s launch of iOS 9, Apple just a short while ago released its new “Move to iOS” app for Android users.

Originally announced at WWDC, and currently available on the Google Play store, Apple’s new app makes it easier than ever for Android users to move all of their content over to iOS, including messaging history, camera photos, videos, contacts, mail accounts and more. All in all, the “Move to iOS” app aims to make the Android to iPhone transition as seamless as possible.

“Everything about iOS is designed to be easy,” the app description reads in part. “That includes switching to it. With just a few steps, you can migrate your content automatically and securely from your Android device with the Move to iOS app. No need to save your stuff elsewhere before switching from Android.”

“Move to iOS” represents Apple’s most concerted effort to date to make the jump from Android to iOS as painless as possible for users. In conjunction with the app’s release, Apple also has a support document that interested users might want to check out before getting started.