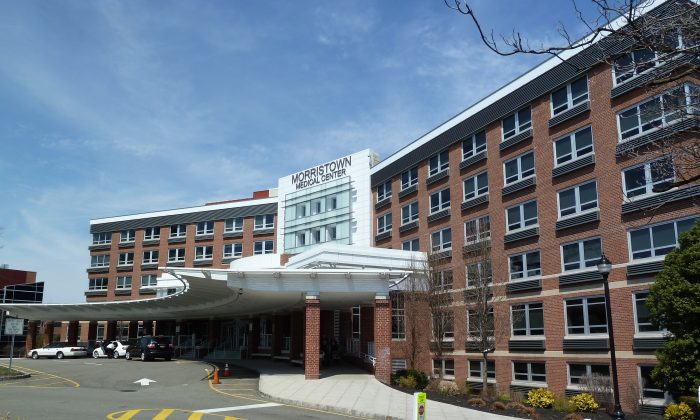 An anorexic and bulimic New Jersey woman has died three months after a judge granted her request to refuse force-feeding.

D’Alessandro says he’s glad she is no longer suffering. But he says he feels “a profound sadness” that modern science and the efforts of a loving family couldn’t overcome “this problem.”

The state attorney general’s office argued she was not mentally competent and sought to force-feed her.

Judge Paul Armstrong in November disagreed, finding her decision was supported by her parents and health professionals. He ordered her to receive care to relieve pain or discomfort.