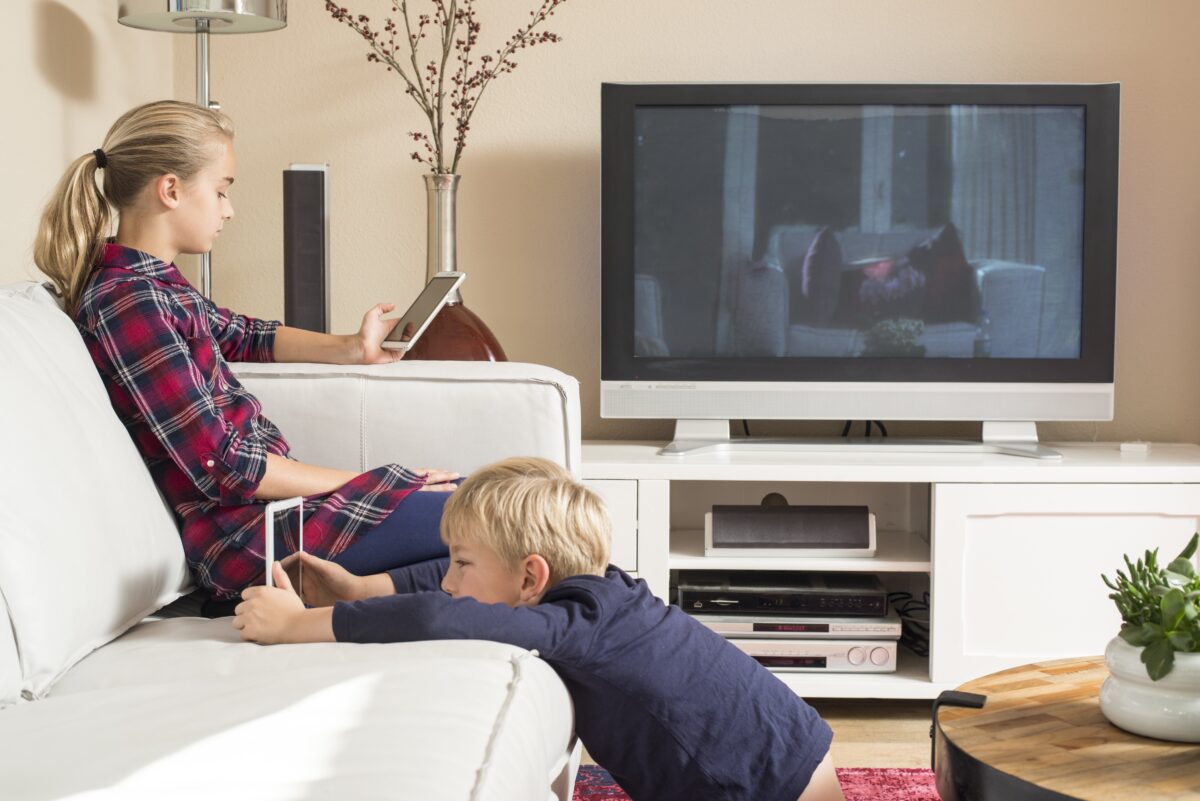 Our lives are richer with something to captivate us between work and relaxation
BY Daniel Buck TIMENovember 7, 2021 PRINT

There are a few untold benefits of being a doctor’s spouse: free food, fine cocktails, and small talk with disparate characters. At one event, a reception for new psychiatric residents, I sat with two other doctors’ spouses discussing house projects and summer vacations. When I left to get seconds, I returned to a conversation about knitting.

To me, the potential tedium of knitting induces anxiety, but to them, it was exhilarating. It was an activity that required a single mind such that they could not talk while focused on their needles. They had a hobby.

Unfortunately, hobbyism is in decline; more than half of American leisure time is spent watching TV. Standing as an example, my class (I’m a school teacher) had just finished a discussion, and with the material covered and not enough time to start anything new, I gave the students a moment of free time. About six or seven of them stood up, plopped down on bean bags, and spent the next few minutes showing their screens to each other.

An English classroom is an apt metaphor for contemporary life. A proper classroom has countless elements fostering peak productivity. When class finishes, all structure subsides and a dull repose takes its place. It is like a microcosm of our work-rest culture.

Every second of the workday is geared toward productivity, bound up tight until it’s all released in pure catharsis—the internet, video games, or the entire “Game of Thrones” series.

Despite stereotypes about entitlement and apathy, millennials fit this mold as workaholics. They take less time off than older generations and are more likely to work on vacations. On the other end of the spectrum, they spend more than four hours a day watching TV and 11 hours engaging with media. The dichotomy of work and lethargy reigns.

This lifestyle of workism paired with media catharsis has left millennials and Gen Zers caught in an upward trend of depression, anxiety, and suicidality. Gone are T.S. Eliot’s ghosts in his “Wasteland” ambling across London Bridge, discussing the bodies of World War II buried in the garden; now, blue-lit apparitions amble down the hallways between moments of engagement and activity in the workplace, car, and classroom. As we consume more and more content, our lives become ever more devoid of it.

I compare this contemporary dichotomy to a lifestyle hiding contentedly in E.B. White’s essays. Between his moments of mindless observations and literary pursuits, he maintained a small farm that required herding his flocks, collecting eggs, planting, watering, and fertilizing. Did any of it help his writing? Perhaps, but only in so far as it gave him subject matter to write about. Was it mindlessly cathartic like binge-watching television? I doubt it. And yet there is a fullness of life and even peace in his essays that our 20-minute episodes cannot create.

Between his state of work and relaxation, both of which he did much, there was a third mode of being.

It wasn’t productive enough to be considered work; it wasn’t relaxing enough to be leisure. It was a life full of hobbies.

I reflected on what I considered my hobbies. Some might call exercising a hobby, but my breathless search of personal records makes it seem too productive for such a designation. Perhaps reading is a hobby, but when my choices fell into either philosophy or fantasy, my reading bordered on productivity or catharsis. I didn’t have a hobby.

Hobbies fall between the productivity-catharsis divide. Woodworking, embroidery, collecting, crafting, fishing, or any other is not productive like work is. Work is done for what it accomplishes. Leisure activities bring relaxation. Both have an alternative goal. A hobby is done for itself.

I decided to build a bookcase. I hadn’t worked with power tools since an elective period in middle school. Building a piece of furniture was tedious work. The project called for countless measurements, repeated cuts, sanding, screwing, gluing, more sanding, finishing, and one last round of sanding.

Very little thought happened in my rudimentary shop of sandpaper and hand saws, but I remember seeing a solar eclipse in the shadow of the leaves and the album that played while I marked a cut. At no point did I have grand sweeping realizations; my mind was ever so slightly engaged and so could only muster flippant thoughts or passing impressions. It wasn’t relaxing, and it didn’t make me any money. It was a project I completed simply to make a bookcase.

I reflect on dinner conversations with friends. Between passing dishes and after preliminary catch-ups are over, someone inadvertently asks the group if they have been watching some show. A few murmur yes and others no. Wanting to share in the experience but unwilling to spoil anything, those in the loop croon a few syllables over the quality of it, and the conversation dies back down. Then someone asks about some other series, and the process repeats. Where Netflix and Facebook provide superficial content and leave our lives devoid of interesting stories, knitting fostered a conversation to last the entirety of the resident reception. Perhaps that was a manifestation of a deeper meaning that both of those women had in their lives.

Commentators and authors have spilled much ink discussing the death of community, family, and religion in America. The arguments run that without some cohesive community, people either turn to politics for their meaning or lose any center to their lives.

This has been blamed for anger, political vitriol, populism, extremism, despair, declining birth rates, and the aforementioned rise in depression, anxiety, and suicidality.

The response to this situation, though, is not clear. If I ask a colleague to go to church with me or give them a Bible, I risk ruining a relationship. It’s unlikely that a host of Americans will miraculously return to church, since religious belief is an emotionally fraught, deeply personal, and almost necessarily divisive issue. Returning to church, the daily choice to place primacy on family, sweeping policy reforms, and personal investment in failing communities are difficult decisions to make, but picking up a hand saw or knitting needles is easy.

A hobby is really just a stand-in word for a third mode of being between work and relaxation. Building a bookshelf accomplished little definitive good for me, but while I was working on it, I had something with which to define myself that was less stressful than work and more substantive than video games. While it won’t fix the mental health crisis or the state of political discourse, perhaps it’s time for us all to take the cliché advice and go find a hobby.

Daniel Buck is a public school teacher in Wisconsin with a graduate degree from the University of Wisconsin–Madison. On the side, he writes regular commentary about education and literature. This article was originally published on FEE.org