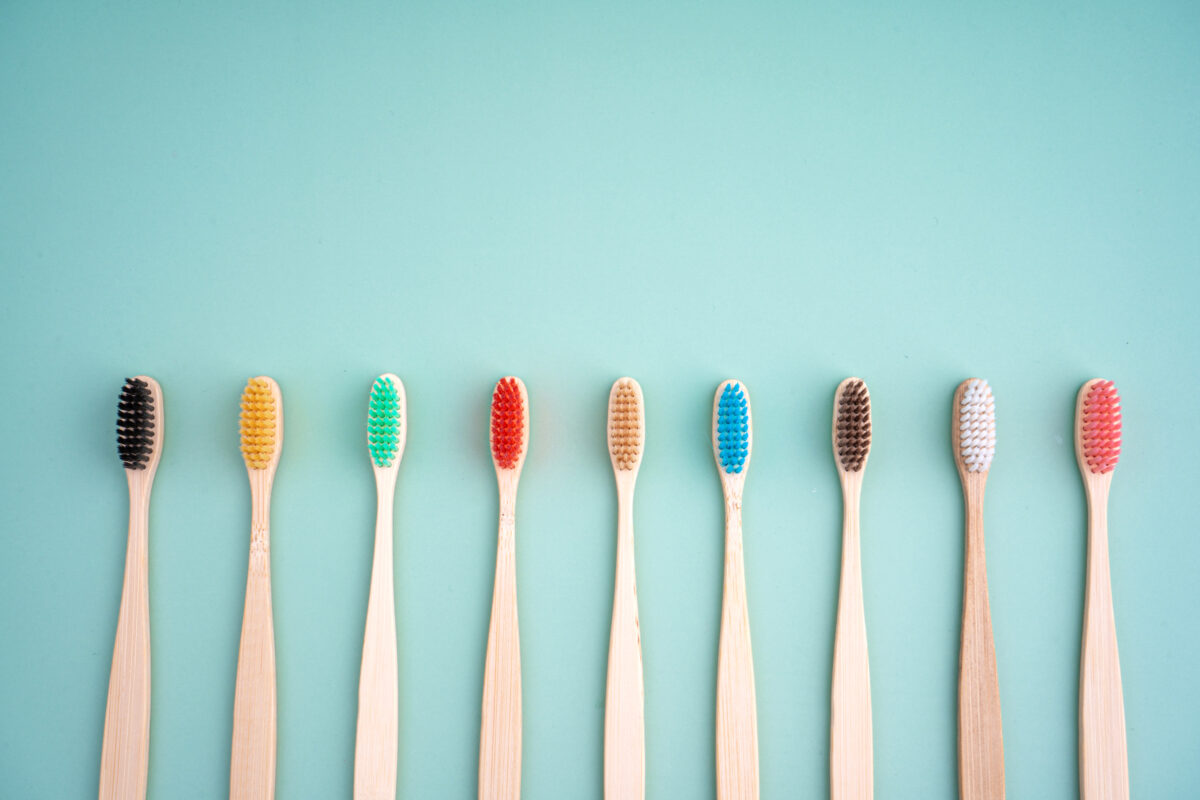 For most people, teeth cleaning may just be a normal part of your daily routine. But what if the way you clean your teeth today, might affect your chances of getting Alzheimer’s disease in years to come?

There is an increasing body of evidence to indicate that gum (periodontal) disease could be a plausible risk factor for Alzheimer’s disease. Some studies even suggest your risk doubles when gum disease persists for ten or more years. Indeed, a US study published in Science Advances details how a type of bacteria called Porphyromonas gingivalis – or P. gingivalis – which is associated with gum disease, has been found in the brains of patients with Alzheimer’s disease. Tests on mice also showed how the bug spread from their mouth to brain where it destroyed nerve cells.

The report in question was carried out and self-funded by founders of a US pharmaceutical company Cortexyme, which is researching the cause of Alzheimer’s and other degenerative disorders. Scientists from the San Francisco drug firm will launch a human trial later this year.

What Is Gum Disease?

The first phase of gum disease is called gingivitis. This occurs when the gums become inflamed in response to the accumulation of bacterial plaque on the surface of the teeth.

Gingivitis is experienced by up to half of all adults but is generally reversible. If gingivitis is left untreated, “sub-gingival pockets” form between the tooth and gum, which are filled by bacteria. These pockets indicate that gingivitis has converted to periodontitis. At this stage, it becomes almost impossible to eliminate the bacteria, though dental treatment can help control their growth.

The risks of gum disease are significantly increased in people with poor oral hygiene. And factors such as smoking, medication, genetics, food choices, puberty and pregnancy can all contribute towards the development of the condition.

Though it is important to remember that gum disease is not just the work of P. gingivalis alone. A group of organisms including Treponema denticola, Tanerella forsythia and other bacteria also play a role in this complex oral disease.

At the University of Central Lancashire, we were the first to make the connection with P. gingivalis and fully diagnosed Alzheimer’s disease. Subsequent studies have also found this bacteria – which is responsible for many forms of gum disease – can migrate from the mouth to the brain in mice. And on entry to the brain, P. gingivalis can reproduce all of the characteristic features of Alzheimer’s disease.

Existing research shows that other types of bacteria and the Herpes type I virus can also be found in Alzheimer’s disease brains. People with Down’s syndrome are also at a higher risk of developing Alzheimer’s disease, as are people who have had a severe head injury. Research also shows that several conditions associated with cardiovascular disease can increase the risk of Alzheimer’s disease. This suggests there are many causes with one endpoint – and scientists are still trying to figure out the connection.

This endpoint results in the same symptoms of Alzheimer’s: poor memory and behavioural changes. This also occurs alongside plaque buildup in the grey matter of the brain and what’s known as “neurofibrillary tangles”. These are the debris left from the collapse of a neuron’s internal skeleton. These occur when a protein can no longer perform its function of stabilising the cell structure.

To find out who is “at risk”, scientists now need to develop tests that can show the dentist who to target. Dental clinicians can then advise those people as to how they can reduce the risk of developing Alzheimer’s disease through better management of their oral health. But until then, regularly brushing your teeth and maintaining good oral hygeine is recommended.

Sim K. Singhrao, Senior Research Fellow in the School of Dentistry, University of Central Lancashire This article is republished from The Conversation under a Creative Commons license. Read the original article.