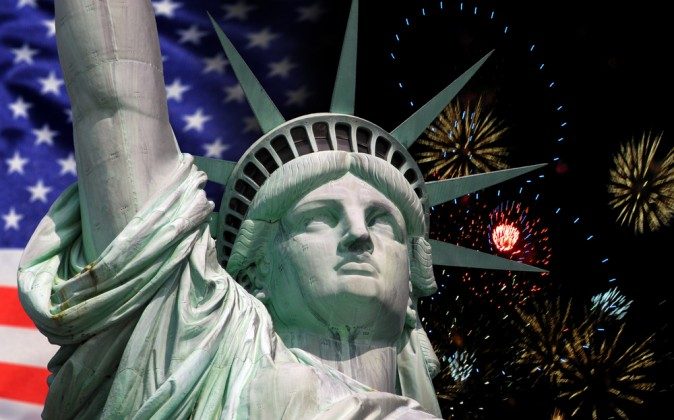 All Eyes on Fireworks Safety

By Massachusetts Eye and Ear Infirmary

Although celebrating July 4 with a loud bang may sound like the patriotic thing to do this upcoming Independence Day weekend, Mass. Eye and Ear physicians encourage you not to give in to the temptation to put on your own show. Fireworks can cause serious injuries, including burns, lacerations, eye injuries, vision loss, dismemberment and even death.

According to a study by the Consumer Product Safety Commission (CPSC), there were eight deaths related to fireworks accidents in the United States in 2013, adding to the 86 fireworks-related deaths recorded since 2000. Illegal and homemade fireworks were involved in all eight deaths. In addition, approximately 11,400 people sustained injuries related to fireworks in 2013; 65 percent of these injuries occurred in the 30 days around July 4, 2013 (June 21-July 21).

•More than half (62%) of the emergency department-treated injuries were burns, which were the most common injury to all parts of the body, except the eyes, where contusions, lacerations, and foreign bodies in the eyes occurred more frequently.

•Innocent-looking sparklers caused the most damage, accounting for an estimated 2,300 emergency department-treated injuries. More than 800 visits were caused by firecrackers, while 300 were due to bottle rockets.

•Sadly, children and young adults were the most frequently affected by fireworks accidents that required emergency room treatment, with children younger than 15 years old accounting for approximately 40% of the estimated injuries in 2012, and individuals younger than 25 years of age comprise 59% of the injured.

Physicians at Mass. Eye and Ear urge you to recognize that the safest way to enjoy fireworks is to leave it to the professionals. Take advantage of any professional – and often free – fireworks displays that are available this Independence Day.

Even during a professional display, never handle any fireworks that might remain. If previously ignited, these can discharge and cause injuries. Children should be told not to pick up fireworks if they find them, and to tell an adult immediately.

If an eye injury does occur:

*Image of “statue of liberty” via Shutterstuck