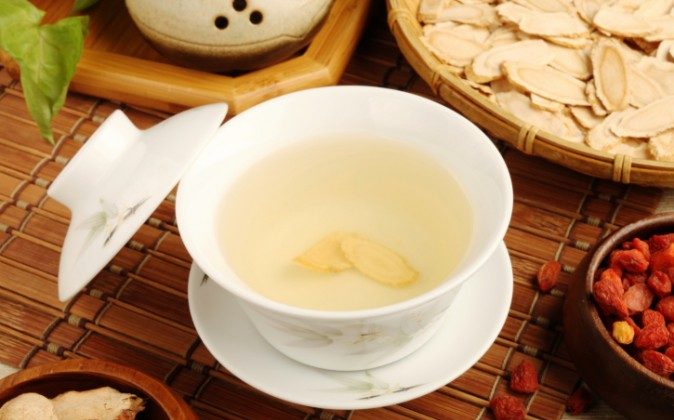 Did you know there are different types of ginseng and they are all considered potent herbs for helping the body adapt to stress – both mental and physical. Ginseng is best known for its ability to stimulate your immune system and fight fatigue and stress. Several dozen studies have shown that ginseng enhances physical and mental performance, improves mood, and aids metabolic function. Other studies suggest ginseng maybe anti-inflammatory and can provide a wealth of benefits including: improved blood cholesterol; lowered liver toxicity; lowered blood sugar levels; improved blood oxygen flow; control of respiratory diseases; and enhanced stamina.

The 3 Most Well Known Types Of Ginseng

Considered the “king of all herbs” in many countries, found in the forests of northeast China, Manchuria and Korea. In Traditional Chinese Medicine, Chinese ginseng is used to tonify the “Qi” (vital energy or life energy force) and is a powerful “yang” or warming tonic herb. It has been reported to: stimulate the immune system; fight fatigue, combat stress, slow aging, balance blood sugar levels, enhance mental performance and memory, lower cholesterol, and strengthen the heart muscle. It may even have anti-tumor and anticancer properties. Before rushing off to get some Chinese Ginseng be aware that it’s overuse can have some negative side effects including; irritability, insomnia and rapid heart beat.

*Panax ginseng has had a notorious reputation as a sexual rejuvenator, particularly for men, however much of this reputation seems to be over-hyped.

Native to Siberia, Japan, Korea and China. Although not a “true ginseng”, this variety is most highly prized. Eleuthero was traditionally used to promote longevity and general health. Many herbalists prefer Eleuthero as the ginseng for helping with women’s health issues, particularly with depression associated with PMS and menopause. Research, mostly from Russia, confirms this herb’s ability to increase mental and physical performance, stimulate the immune system, increase movement of white blood cells, promote circulation and enhance the benefits of medical radiation treatments while lessening its negative side-effects.

Ginseng should be avoided by patients who are pregnant or have high blood pressure. In addition, ginseng may increase the effects of caffeine or other stimulants, which may cause sweating, insomnia, or an irregular heartbeat. It should not be used in conjunction with antipsychotic medications, steroids or hormones. As with all Chinese herbs it is best to consult with a Chinese Herbalist and see what is best for you before taking ginseng products.