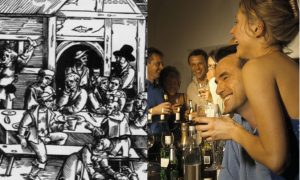 How Much Did Our Ancestors Drink—Are We Drinking More?
0
Share Now
TelegramFacebookTweetEmailTellMeWeReddit
Copy Link 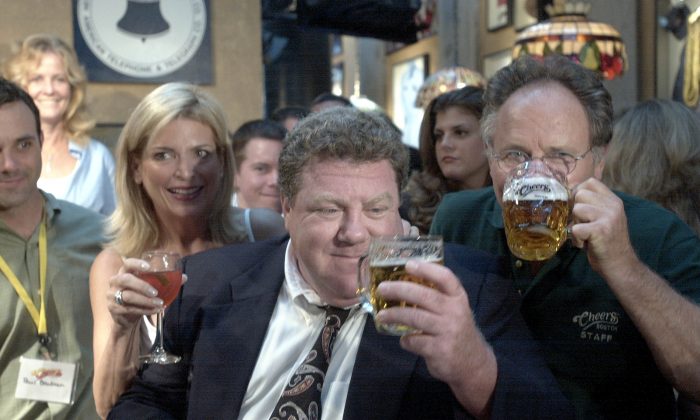 The Centers for Disease Control and Prevention (CDC) estimates that excessive drinking costs the U.S. economy more than $223 billion a year, including health care expenses due to health problems stemming from alcohol abuse, law enforcement and criminal justice expenses while under the influence, and motor vehicle crashes due to alcohol-impaired driving.

At the workplace, it costs companies billions of dollars a year in lost productivity, absenteeism, and frequent job changes.

The Substance Abuse and Mental Health Services Administration (SAMHSA)—part of the U.S. Department of Health and Human Services—recently released a survey of employees in different job sectors and their likelihood to use alcohol and drugs.

The second highest rate was among construction workers, at 16.5 percent. Both mining and construction are physically taxing jobs, which may explain the workers’ propensity to drink after a long, gruelling day.

Meanwhile, people working in education and the health care and social work fields were least likely to drink heavily, at 4.7 and 4.4 percent respectively.

As for illicit drugs, workers in the food services and accommodations (hotels) industry ranked highest, at 19.1 percent, followed by people in the arts, entertainment, and recreation industry (13.7 percent), and management (12.1 percent).

When researchers looked at rates of substance abuse disorder (alcohol or drug dependence as defined by psychiatrists) among workers in the past year, restaurant and hotel workers again ranked highest. But this wasn’t true after controlling for age and gender.