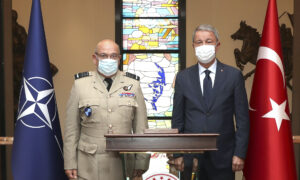 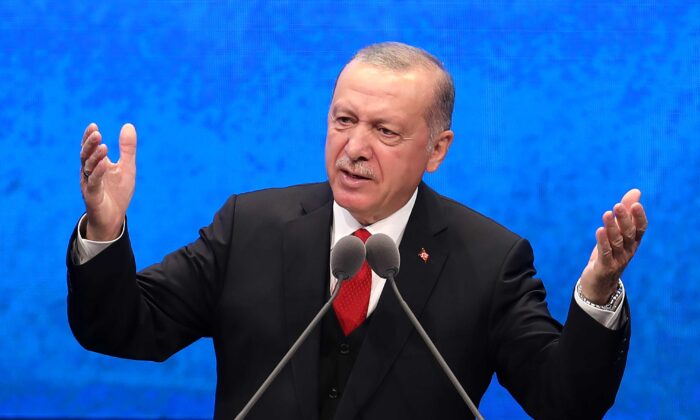 ANKARA/ISTANBUL—Turkey’s relations with the European Union appeared to take a turn for the worse on Tuesday, as Ankara voiced dissatisfaction with the result of last week’s EU summit and the bloc said the country’s bid for membership was evaporating.

Tensions between the EU and Ankara had eased in recent weeks as Turkey and EU member Greece agreed to hold exploratory talks to solve several longstanding disputes, including a standoff over maritime claims in the eastern Mediterranean.

Last Friday EU leaders assuaged concerns raised by Cyprus, which had been pushing for sanctions on Ankara, by assuring it that the bloc would punish Turkey if it continues oil and gas drilling in disputed areas of the eastern Mediterranean.

But President Tayyip Erdogan on Tuesday told German Chancellor Angela Merkel that the outcome of last week’s EU summit was not sufficient to overcome the problems in Turkey-EU ties.

Erdogan “stated that the EU had succumbed to pressure and blackmail from Greek Cypriots and Greece despite Turkey’s good faith”, the Turkish presidency said in a statement.

Tensions were further stoked on the island of Cyprus on Tuesday when Erdogan and Turkish Cypriot leader Ersin Tatar announced the reopening of a beach in the abandoned town of Varosha in northern Cyprus.

The move is likely to anger Greek Cypriots, 39,000 of whom once lived in Varosha before fleeing advancing Turkish forces 46 years ago during a Turkish invasion that split the island.

Announcing the move, Erdogan accused the EU of stalling Turkey’s membership bid for years and said the same had occurred during last week’s summit.

“We know this will disturb a lot of places but some people have to know that it was the Turkish Cypriots who were patient until today,” he told a news conference.

Turkey began negotiations in 2005 to join the EU but they have long been stalled amid disagreements over human rights, Cyprus, and other issues.

The European Commission accused Erdogan’s government on Tuesday of undermining Turkey’s economy, eroding its democracy, and destroying independent courts, and said this record left Ankara further away than ever from EU membership.

In a further sign of fraying ties, Erdogan upbraided French President Emmanuel Macron over comments he made last week promising to fight “Islamist separatism”. He said the remarks showed the French leader’s “impertinence”.

By Tuvan Gumrukcu and Ali Kucukgocmen