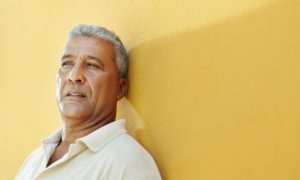 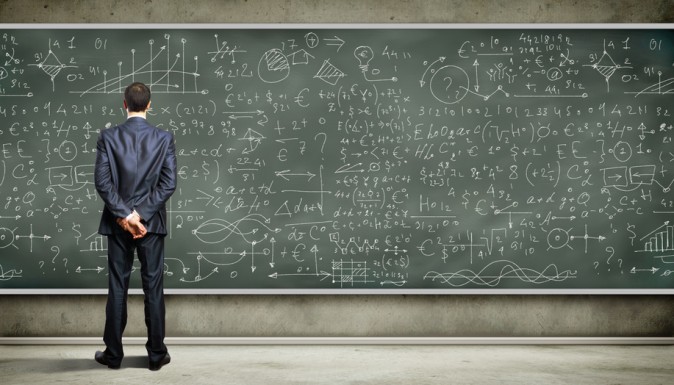 Older people are nearly twice as likely as young adults to have their memory impaired by distractions such as irrelevant speech or written words.

When the participants were tested on remembering lists of words, individuals in the young test group remembered words on the list with an average accuracy of 81 percent. In comparison, the old test group’s accuracy was only 67 percent.

When irrelevant words were introduced that were to be ignored, the young test group’s accuracy dropped to 74 percent, but the accuracy of the old test group’s performance dropped to 46 percent.

“Almost any type of memory test administered reveals a decline in memory from the age of 25 on,” says coauthor Randi Martin, professor of psychology at Rice University. “However, this is the first study to convincingly demonstrate the impact of environmental interference on processing having a greater impact on older than younger adults.”

Martin says she hopes the research will encourage further research of how the brain is affected by distractions.

“From our perspective of studying neuroplasticity (the brain’s ability to reorganize itself after traumatic injury or neurological disorders) and testing patients with brain damage, this research is very important,” Martin says.

“The tests used in this study are important tools in determining how the brain is affected by environmental interference, which is critical information in treating neurological disorders, including stroke and traumatic brain injuries.”

The study’s lead author is Corinne Pettigrew, who is currently a postdoctoral fellow in the neurology department at Johns Hopkins University School of Medicine. The Gertrude Maurin Fund and the Social Sciences Research Institute at Rice University funded the study.

*Image of “forgetfulness” via Shutterstock