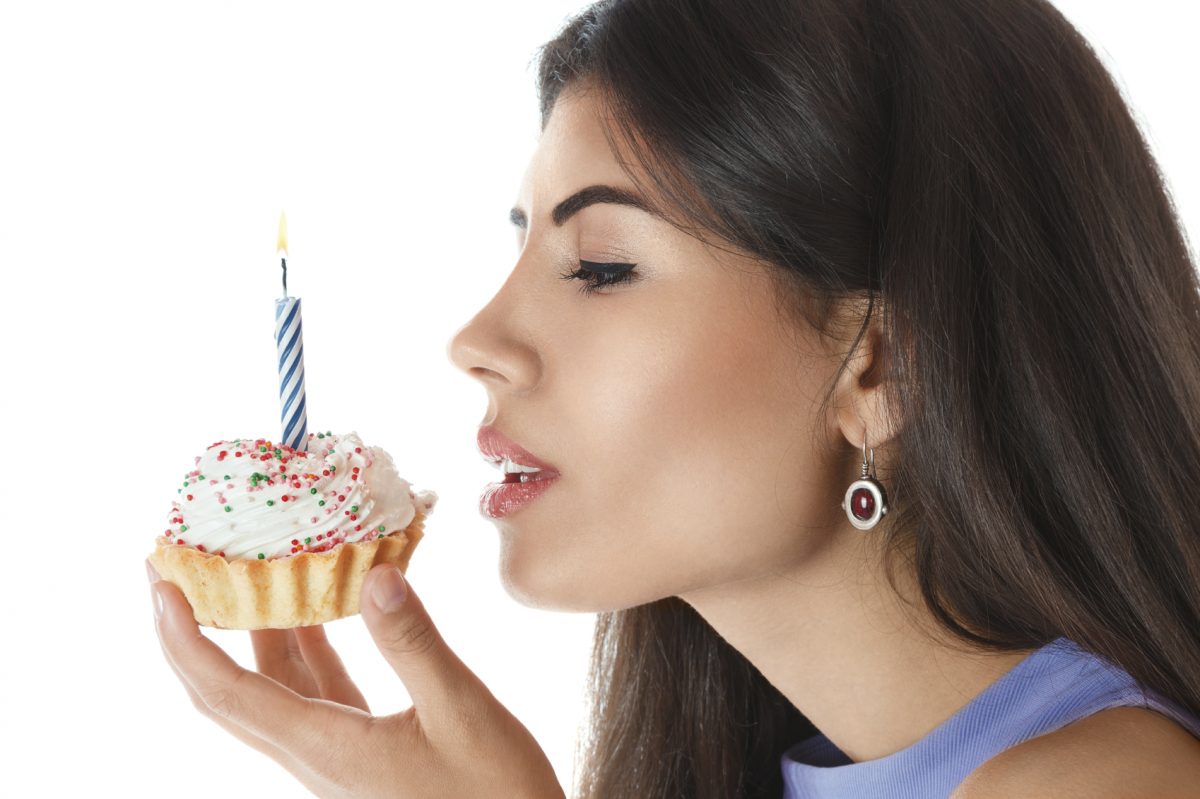 After One Year, Weight Loss Gets Easier to Maintain

BY University of Copenhagen TIMEApril 16, 2016 PRINT

Losing weight and keeping it off can be especially difficult for people who are obese, but a new study shows maintaining a weight loss for a year may be a way to retrain the body into accepting a new lower weight.

“This study shows that if an overweight person is able to maintain an initial weight loss—in this case for a year—the body will eventually ‘accept’ this new weight and thus not fight against it, as is otherwise normally the case when you are in a calorie-deficit state,” says Signe Sørensen Torekov, associate professor of biomedical sciences at the University of Copenhagen.

Published in the “European Journal of Endocrinology,” the study shows that after one year of successful weight-loss maintenance, there was a marked increase in levels of two appetite-inhibiting hormones (GLP-1 and PYY). The hunger hormone ghrelin also increased immediately after weight loss but returned to normal levels after one year.

The hormones are able to adjust to a new ‘set point,’ which could make it easier to keep off excess pounds.

The findings suggest the hormones are able to adjust to a new “set point,” which could make it easier to keep off excess pounds.

“We know that obese people have low levels of the appetite-inhibiting hormone GLP-1. The good thing is that now we are able to show that you can actually increase the levels of this hormone as well as the appetite-inhibiting hormone PYY by weight loss and that the levels are kept high when you maintain your weight loss for a year,” says first author and doctoral student Eva Winning Iepsen.

For the study, 20 healthy but obese, individuals followed an eight-week low-calorie powder diet and lost on average 13 percent of their body weight.

After the initial weight loss, the participants entered a 52-week weight-maintenance protocol that consisted of regular meetings with a clinical dietitian who offered tips on lifestyle changes and diet calendar tracking. If the participants gained weight, they replaced up to two meals per day with a low-calorie diet product.

6 Things You May Not Know About Weight Loss

“Thus, the body is no longer fighting against you, but [is] actually with you, which is good news for anyone trying to lose weight,” Sørensen Torekov says.

This article was previously published by University of Copenhagen. Republished via Futurity.org under Creative Commons License 4.0.