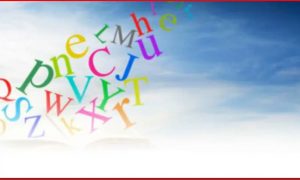 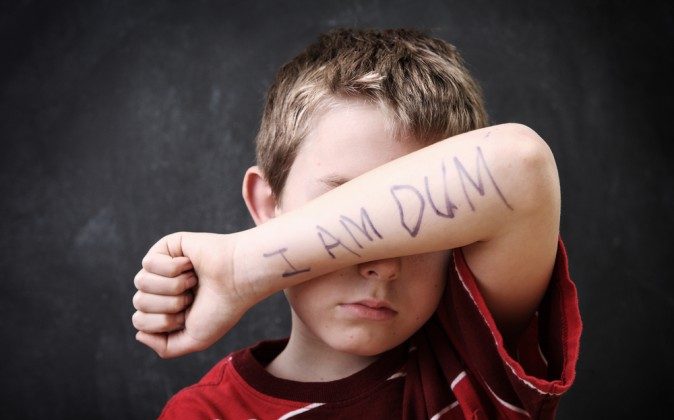 Adults With Dyslexia More Likely to be Abused as Kids

By University of Toronto
biggersmaller
Print

More than a third of adults with dyslexia say they were physically abused before they turned 18, according to a survey of more than 13,000 adults. In contrast, just seven percent of people without dyslexia reported abuse.

“Even after accounting for age, race, sex and other early adversities such as parental addictions, childhood physical abuse was still associated with a six-fold increase in the odds of dyslexia,” says coauthor Esme Fuller-Thomson, professor of social work at University of Toronto.

For a new study published online in Journal of Interpersonal Violence, investigators examined a representative sample of 13,054 adults in the 2005 Canadian Community Health Survey, including 1,020 respondents who reported that they had been physically abused during their childhood and 77 who reported that they had been diagnosed by a health professional with dyslexia.

“Our data do not allow us to know the direction of the association,” says coauthor Stephen Hooper, professor of psychiatry and pediatrics at University of North Carolina School of Medicine. “It is possible that for some children, the presence of dyslexia and related learning problems may place them at relatively higher risk for physical abuse, perhaps due to adult frustrations with chronic learning failure.

“Alternatively, given the known association between brain dysfunction and maltreatment, it could be that the experience of physical abuse may also contribute to and/or exacerbate such learning problems, secondary to increased neurologic burden.”

“Although we do not know if the abuse-dyslexia association is causative,” Fuller-Thomson says, “with one-third of adults with dyslexia reporting childhood abuse, it is important that primary health care providers and school-based practitioners working with children with dyslexia screen them for physical abuse.”