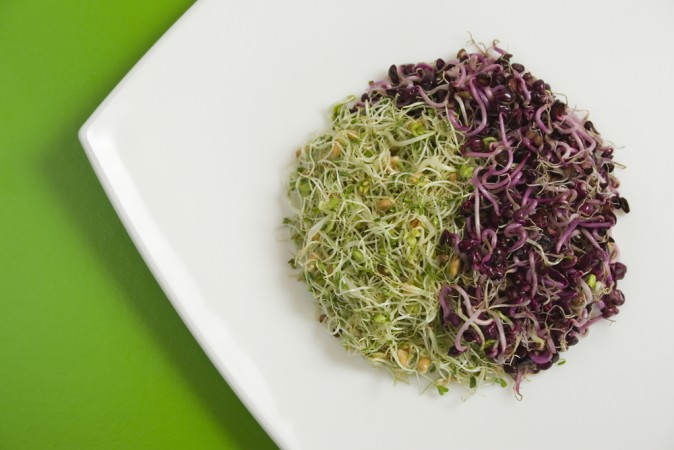 Acupuncture from a Western Medical Perspective

I’m sure that, as you have been reading, you see that acupuncture, having been developed in China and other Asian cultures, has a distinctively Eastern way of looking at the healing process that is different from the more familiar Western perspective of medicine. Since it was introduced to the United States and other Western countries, teachers, writers, scientists, researchers and practitioners have attempted to reconcile the East/West differences. In hospitals and clinics, Western Medicine practitioners are now performing research experiments using acupuncture in an effort to understand the process in Western terms. They have come up with a few theories that are not identical to Eastern thinking but don’t exclude the alternative explanations. From the Western point of view, developed from numerous studies, acupuncture has been found to have the ability to alter various biochemical and physiological conditions, thereby promoting healing.

Some of the physiological effects observed by doctors in their research studies include increased circulation of blood and decreased inflammation. Pain relief has been well studied. For example, research into acupuncture’s ability to reduce pain has shown that needles can cause a change in the way that the brain perceives and processes pain, thereby having a desirable effect – less pain. Studies describe how acupuncture increases the body’s natural pain-killing chemicals, endorphins, which are 200 times more potent than morphine. Endorphins also affect the hormonal system and this reaction explains why acupuncture can work equally well for problems that seem to have nothing in common, such as back pain and fertility. Acupuncture has also been shown to stimulate the body to produce a chemical compound called adenosine, a painkiller your body manufactures when you are injured. Acupuncture isn’t just useful for circulation, decreased inflammation and pain relief; mental health benefits have also been found. Acupuncture regulates serotonin which has repeatedly been shown to positively affect your mood. This list briefly touches on the results from the ever-expanding Western research into the effects of acupuncture.  New studies are reported daily and they add to the ever increasing body of knowledge about how acupuncture works (from a Western point of view). Articles regularly appear in mainstream journals that describe studies conducted in the best hospitals. It is important to have the effectiveness of acupuncture demonstrated in labs at top rated U.S. hospitals because experimental research will certainly lead to the treatment becoming accepted and available to everyone who wants it.
Jennifer Dubowsky, LAc, is a licensed acupuncturist with a practice in downtown Chicago, Illinois, since 2002. Dubowsky earned her Bachelor of Science degree in Kinesiology from University of Illinois in Chicago and her Master of Science degree in Oriental Medicine from Southwest Acupuncture College in Boulder, Colorado. During her studies, she completed an internship at the Sino-Japanese Friendship Hospital in Beijing, China. Dubowsky has researched and written articles on Chinese medicine and has given talks on the topic. She maintains a popular blog about health and Chinese medicine at Acupuncture Blog Chicago. Adventures in Chinese Medicine is her first book. You can find her at www.tcm007.com.

Jennifer Dubowsky
Follow
Jennifer Dubowsky is a licensed acupuncturist with a practice in downtown Chicago, Illinois, since 2002. Jennifer maintains a popular blog about health and Chinese Medicine and In 2013, Jennifer released her first book, Adventures in Chinese Medicine: Acupuncture, Herbs and Ancient Ideas for Today.
SHARE
Friends Read FreeCopyFacebookTweet
You May Also Like