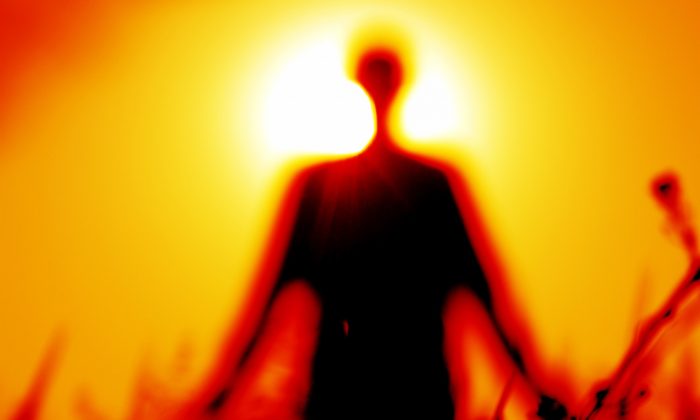 Accounts of People Who Seem to Literally Be From Parallel Universes

Over the past couple of centuries, some people have purportedly turned up who say they are from cities and countries that don’t exist. They speak unknown languages, and give other indications some say suggest they are from parallel universes.

In 1850, a man named Jophar Vorin was found and questioned in a small town near Frankfurt, Germany.

John Timbs wrote about Vorin in his 1852 “Year-Book of Facts in Science and Art,” which was praised for its accuracy by other publications of the time. Timbs wrote: “We find it attested, in the Correspondence of Berlin, that at the end of 1850, a stranger was picked up in a small village of the district of Lebas, near Frankfort-on-the-Oder, whither he had wandered no one could tell whence.

“He spoke German imperfectly, and had all the marks of Caucasian origin. On being questioned by the burgomaster of Frankfort, the stranger said his name was Jophar Vorin, and that he came from a country called Laxaria, situated in the portion of the world called Sakria. He understands, it is affirmed, none of the European languages (except, we must suppose, the broken German), but reads and writes what he calls the Laxarian and Abramian tongues.

“The latter he declares to be the written language of the clerical order in Laxaria, and the other the common language of his people. He says that his religion is Christian in form and
doctrine, and that it is called Ispatian. Laxaria he represents to be many hundred miles from Europe, and separated by vast oceans from it.

How to Picture the 4th Dimension and Fold Time (Videos)

“His purpose in coming to Europe, he alleges, was to seek a long-lost brother; but he suffered shipwreck on the voyage—where, he does not know—nor can he trace his route on shore on any map or globe. He claims for his unknown race a considerable share of geographical knowledge.

“The five great compartments of the Earth he calls Sakria, Aflar, Aslar, Auslar, and Euplar. The sages of Frankfort-on-the-Oder, after much examination of the tale and its bearer, believed it. However, Jophar Vorin was despatched to Berlin, and there became the subject of much scientific and curious gossip in the Prussian capital.”

The sages of Frankfort-on-the-Oder, after much examination of the tale and its bearer, believed it.
— John Timbs, author, The Year-Book of Facts in Science and Art, 1852

This and two other such occurrences are mentioned in the book “The Directory of Possibilities,” published in 1981 by Colin Wilson and James Grant.

Wilson and Grant wrote: “In 1905, a young man was arrested in Paris; he spoke an unknown language but managed to convey that he was a citizen of Lisbian—not, it should be stressed, Lisbon.

“And in 1954 a passport check in Japan is alleged to have produced a man with papers issued by the nation of Taured.”

The “man from Taured” snope has rolled through the Internet and grown in size like a snowball rolled through the snow. All accounts seem to point back to this mention in Wilson’s book. Epoch Times could not find any original sources for all the other details that have been added on (for example, it is said that the man indicated the location of Taured as between France and Spain and that he vanished after being detained).

Wilson was a prolific writer, whose books varied from fiction—his most famous was “The Outsiders,” published in 1956 when he was 24—to non-fiction explorations of psychic phenomena and the occult.

An obituary for Wilson, published by the Telegraph in 2013, describes him: “He was regularly criticised for making sweeping generalisations and for his habit of quoting from memory without reference to his sources, but he remained unshakeably convinced of his own talent.

“‘Most criticism is based purely on incomprehension,’ he said. ‘I have long accepted that the chief difficulty with my work is that it covers too wide a field. Even sympathetic readers can’t see the wood for the trees.'”

The Vorin case seems to have convinced authorities at the time. While the accounts fall far short of proving it possible to travel between parallel realities, they stimulate the imagination.

What Is Time – and Why Does It Move Forward?