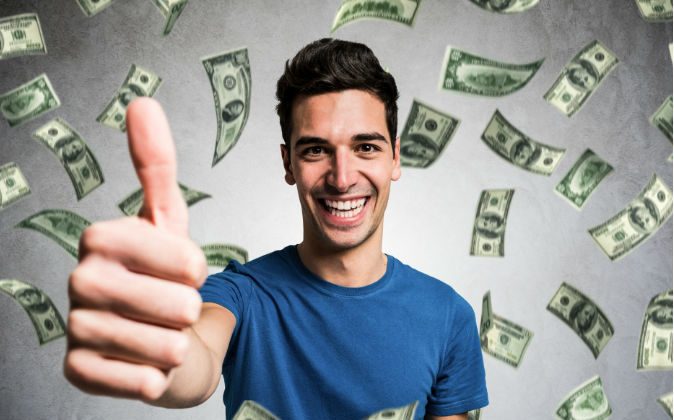 A Good Night’s Sleep Is Like Hitting the Jackpot

By University of Warwick
biggersmaller
Print

For a new study, researchers analyzed the sleep patterns of more than 30,500 people in UK households over four years and discovered that better sleep leads to levels of mental and physical health comparable to those of somebody who’s won a jackpot of around £200,000.

A lack of sleep, bad quality sleep, and using more sleep medication can lead to worsened medical and emotional states.

Positive changes in sleep over time—improved quality and quantity, and using less sleep medication—are linked with improved scores on the General Health Questionnaire (GHQ), which is used by mental health professionals to monitor psychological well-being in patients.

Learning to Play the Piano? Sleep on It!

Furthermore, the same people showed improved scores on the 12-Item Short Form Survey, which tests levels of physical and emotional health, as well as people’s ability to perform everyday activities.
Conversely, it was found that a lack of sleep, bad quality sleep, and using more sleep medication can lead to worsened medical and emotional states.

The findings, published in the journal Sleep, show that improving the quality and quantity of sleep—and discouraging the use of sleep medication—is an effective, simple, and cheap method of raising health and well-being, says Dr Nicole Tang, a psychologist at the University of Warwick.

“We are far from demonstrating a causal relationship, but the current findings suggest that a positive change in sleep is linked to better physical and mental well-being further down the line.

“It is refreshing to see the healing potential of sleep outside of clinical trial settings, as this goes to show that the benefits of better sleep are accessible to everyone and not reserved for those with extremely bad sleep requiring intensive treatments.”

This article was previously published by University of Warwick.  Republished via Futurity.org under Creative Commons License 4.0.