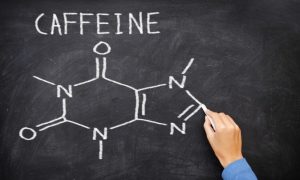 Caffeine Frenzy: A Scary Trend Is Putting Teens and Young Adults in Danger
0

Coffee and Caffeine – How Much Can You Safely Drink?
0 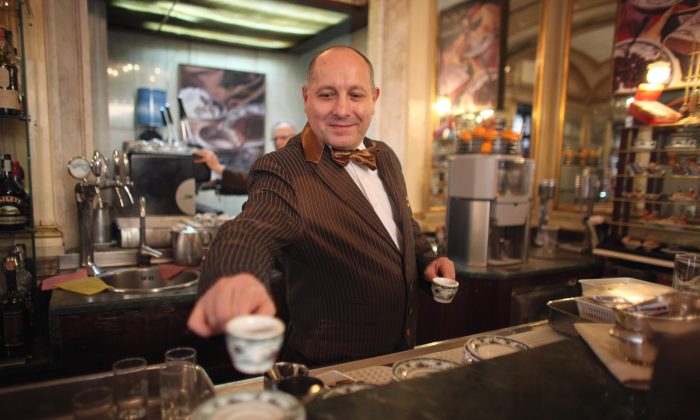 Drinking up to 400 milligrams of caffeine a day is not a health risk for adults, according to a newly published report by the European Food Safety Authority (EFSA).

That’s about how much caffeine a Starbucks venti-sized (20 oz.) cup of coffee will give you, or nearly three cups made from Folgers’ classic roast instant coffee, according to information compiled by the U.S.-based consumer advocacy group Center for Science in the Public Interest.

That 400 milligrams is also five cups of black tea (brewed for three minutes), almost 11.5 cans of Coke, and 2.5 cans of Monster Energy Drink.

The EFSA is an independent agency funded by the European Union. The agency made the determination that regular caffeine consumption has no adverse effect on human health after reviewing a plethora of scientific literature on the subject.

The EFSA said the studies “almost exclusively reported no relationship or an inverse relationship between habitual caffeine intake and other adverse health effects.”

But some experts have warned against excessive caffeine intake, noting that some people can develop a physical dependence on the stimulant and experience withdrawal symptoms, such as severe headaches, muscle aches, temporary feelings of depression, and irritability, according to the United States Food and Drug Administration (FDA).

Based on current studies, the EFSA said adults can safely consume 400 milligrams of caffeine a day, though pregnant women should consume 200 milligrams a day.

Caffeine Frenzy: A Scary Trend Is Putting Teens and Young Adults in Danger

The interaction of caffeine and female hormones inhibits the activity of a bodily enzyme that breaks down caffeine. For this reason, the EFSA gave a lower daily recommendation for pregnant women.

For children and adolescents, there is not enough scientific evidence to make definitive conclusions, the agency said.

So, go ahead, coffee and tea lovers. A daily caffeine fix won’t do much harm.