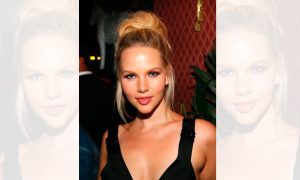 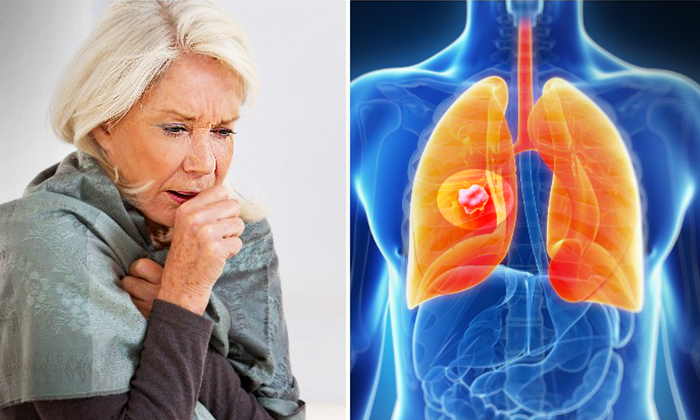 9 Warning Signs of Lung Cancer To Watch For—Are You Constantly Catching Your Breath?

Of all types of cancer worldwide, lung cancer is the most common, accounting for about 13% of all new cancer cases. It is also the leading cause of cancer death, exceeding that of colon, prostate, and breast cancers combined. In 2018 alone, there were 2.1 million new cases of lung cancer, which caused over 1.8 million deaths, according to the World Health Organization. Statistics from the United States show similar findings, with approximately 154,050 deaths in 2018.

Although anyone can develop lung cancer, it is most prevalent in older people. The majority of those diagnosed with the disease are aged 65 or older, with the average age being 70 at the time of diagnosis. On average, men have a 1 in 15 chance of developing lung cancer in their lifetime, while women have a 1 in 17 chance.

Factors that increase an individual’s risk of contracting lung cancer include: smoking, secondhand smoke, pollution, and exposure to radon, asbestos, diesel exhaust, or certain other chemicals. If you’re 55 or older or have been smoking heavily for many years, it is recommended that you get a lung cancer screening done.

We have compiled 9 symptoms and signs of lung cancer to help you know what to watch out for, especially if you haven’t had a lung cancer screening:

Chronic, raspy coughing or hacking is one of the most prevalent signs of lung cancer, with nearly 47 to 86% of lung cancer patients reporting this symptom. Normally, coughing is a natural way of expelling irritants, chemicals, or foreign bodies from the airways. In lung cancer, though, tumor tissues trigger airway receptors that are responsible for expelling or inflammatory responses, causing you to cough.

Additionally, fluids may build up in the chest cavity, which causes coughing. If you are coughing up blood or rust-colored spit/phlegm, see your doctor immediately.

When tumor cells grow in the lungs, they may block major airways and result in long-term shortness of breath. In addition, as fluids build up in the lungs, breathing may become more difficult, as well.

Lung cancer can cause both weight loss or gain. As cancer cells grow, they consume large amounts of nutrients and energy that otherwise would’ve been used by the body. Additionally, cancer cells release hormones and other chemicals that may trigger cachexia or the production of brown fat, contributing to rapid weight loss.

On the other hand, some people may experience rapid weight gain. This happens when cancer cells send messages to the body telling it to make more of the adrenocorticotropic hormone (ACTH), which raises levels of cortisol, resulting in fluid retention and weight gain.

5. Recurring Infections Such As Bronchitis and Pneumonia

If a tumor in the lungs develops near an airway, it can cause an obstruction. As you breathe, healthy lungs exhale harmful bacteria, tobacco smoke, pollution, etc. However, with cancer, tumor blockages may cause such harmful toxins to remain in the lungs, resulting in infections such as bronchitis or pneumonia. It’s quite common for people to learn that they have lung cancer after encountering chronic bronchitis or pneumonia.

6. Swelling in the Neck and Face

As a tumor grows larger in the lungs, it may press on the vein that flows from the head to the heart, interfering with the normal, healthy blood flow, causing swelling in the neck and/or face. This is called superior vena cava syndrome and is a common occurrence in lungs of cancer patients.

Unlike normal tiredness from lack of sleep, fatigue from cancer is neither alleviated by rest nor by consuming caffeine. Fatigue from lung cancer may be related to cancer spreading, or it can be a side effect of treatment.

Fatigue can also be caused by other symptoms associated with lung cancer such as: stress, chronic pain, lung infection, or treatment side effects.

Sometimes, lung cancer tumors may grow near the esophagus, which may lead to trouble swallowing or pain from food or liquids passing through the esophagus. Normally, swallowing should be effortless like breathing or blinking. If you experience difficulty swallowing, it is important to consult your doctor.

In rare cases, tumors in the lungs can secrete substances that cause a spike in blood calcium levels, which may cause extreme thirst and, consequently, more frequent urination from drinking more fluids. If you notice feeling more thirsty than usual, don’t ignore this, because it could be one of the signs of lung cancer. Nor will it hurt to check with your doctor for proper diagnosis.