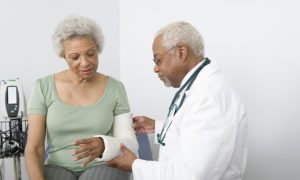 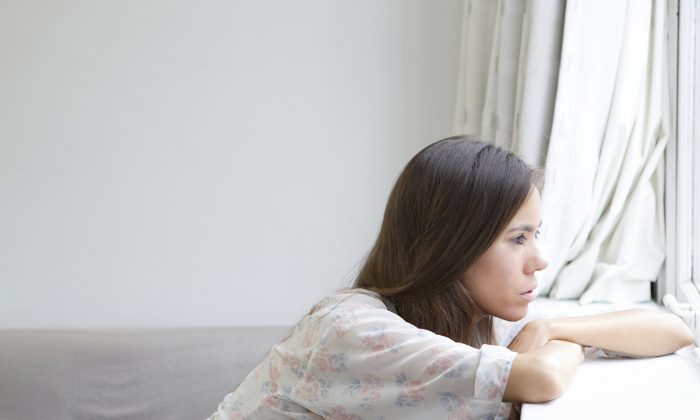 The importance of vitamin D is well-known. As far back as the 1930s, doctors first recognized the link between a vitamin D deficiency and the skeletal disease called rickets.

Rickets causes a softening of the bones and teeth. Even if someone’s diet has adequate levels of calcium, without enough vitamin D to properly control calcium and phosphate levels in the bloodstream, demineralization of the bones can take place. The symptoms of rickets include bowed legs, bone pain, dental problems, a widening of the wrists, frequent bone fractures, and skull deformities.

Because rickets is seldom seen in first-world countries, it’s easy to think that vitamin D deficiencies are a thing of the past. However, new research has recently shed light on other, more subtle, symptoms of a vitamin D deficiency. Many illnesses which, at first glance, seem totally unrelated to something as physically obvious as rickets actually may have their roots in a lack of vitamin D.

What Is Vitamin D?

The term “vitamin D,” according to the Mayo Clinic’s Drugs and Supplements site, actually refers to several different forms of the vitamin, including D2, which comes from our diet, and D3, which is manufactured by our skin when exposed to sunlight. Vitamin D’s main purpose in the body is to regulate blood levels of calcium and phosphorous.

While our skin does manufacture some of the vitamin D that we need daily, sun exposure alone is usually not enough. Factors such as the time of year, the angle of the sun, cloud cover, pollution levels, and even the use of sunscreen can greatly limit the amount of D made by our skin.

Some people who have a vitamin D deficiency have no immediate symptoms. Those who do have symptoms may experience restless sleep, muscle cramps, general fatigue, joint pain, muscle pain or weakness, inability to concentrate, headaches, constipation or diarrhea, and bladder problems.

Here are nine other serious medical conditions that have been linked to a vitamin D deficiency:

1. Asthma. Vitamin D supplementation of 1,200 IU daily has been shown to lessen asthma attacks and reduce their severity.

2. Depression. Vitamin D deficiencies have been linked to depression and other psychiatric illnesses. Even a woman getting enough D during pregnancy has been shown to lessen the chances that her unborn child will develop mental illness later in life.

3. Heart Disease. An article published in “Molecular Nutrition & Food Research” reports that cardiovascular disease is much more common in people deficient in vitamin D. According to the article, some children with severe heart failure have also responded well to vitamin D treatment.

5. Rheumatoid Arthritis. RA is a devastating disease that causes systemic inflammation, severe pain, and joint damage. Studies have shown that vitamin D can ease the pain and stiffness associated with RA.

6. Multiple Sclerosis. Studies have shown that geography matters when it comes to the odds of getting MS. The farther from the equator you live—and the less sun exposure you get—the more likely you are to develop the disease. This suggests a strong link between MS and vitamin D.

7. Cancer. Several different kinds of cancer have been linked to D deficiencies, including breast cancer, prostate cancer, and colon cancer. The causal link is so strong, in fact, that the Mayo Clinic lists separate recommended dosing levels of the vitamin for both cancer prevention and prostate cancer treatment.

8. Periodontal Disease. This inflammation of the gums can cause pain, bleeding, and tooth loss. Vitamin D helps in the formation of defensins and cathelicidins which, in turn, can lower the number of harmful bacteria in the mouth.

9. Diabetes. An article from “World’s Healthiest Foods” lists poor blood-sugar control as a symptom of vitamin D deficiency. This, in turn, can increase the risk of developing diabetes.