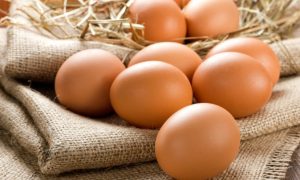 Americans – Why Do You Keep Refrigerating Your Eggs?
0
Share Now
TelegramFacebookTweetEmailTellMeWeReddit
Copy Link 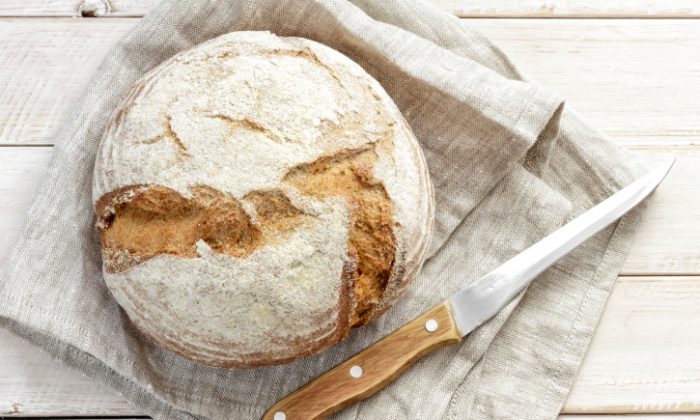 7 Foods That Changed the World

How much do you think about what’s on your plate? Sure, there are health, environmental, and price concerns to consider, but what about the reason your food is on your plate in the first place? When Europeans eat potatoes, Americans eat bananas, or Africans eat corn, there are whole, fascinating and even troubling histories behind them. For better or for worse, read on for some of the foods that changed the world.

Many a historian will say that, bar none, the most important, transformational event in all of human history was the invention of agriculture. And it was wheat, and other cereal grains, that were the first crops to ever be cultivated. Agriculture is what transformed humans from nomadic tribal hunter-gatherers to what we are today. Without the need to spend so much time looking for food, humans were able to settle down and develop all of the hallmarks of civilization as we know it.

Did TV dinners help bring about women’s rights? They at least played a part. After the invention of pre-cooked dinners in 1953, American women were able to spend less time slaving over the stove and more time pursuing work, education and other interests. Say what you will about processed foods, but there’s no question that they helped women, middle class women in particular, achieve more outside of the kitchen.

Though potatoes are often associated with Ireland, this humble root vegetable is a New World, not an Old World, crop. Before the potato was brought back to Northern Europe, the region experienced  food insecurity and routine famines — and the potato changed all that. With a relatively stable food system, Europe was able to prosper. And when an infestation killed millions of acres of potatoes in Ireland, it became both one of the most devastating famines in world history, and helped cause a surge of  Irish emigration to the United States.

Today, the potato still holds its place as one of the most important crops on the planet. It is even largely responsible for ushering in modern agricultural industry — the first major fertilizer was developed for the vegetable. You can read much, much more about the history of the potato in this excellent Smithsonian article.

When you think of the classic American breakfast, bacon and eggs likely come to mind. But it wasn’t until the 1920s, when Edward Bernays, the Grandfather of public relations and the nephew of Sigmund Freud, contracted with pork producers in the United States that this breakfast really took hold in the United States. Bernays surveyed doctors and published a study that said that hardier breakfasts were the key to health. And, wouldn’t you know it, bacon sales rose dramatically. Nearly a century later, it’s no small step to say that bacon and eggs is an iconic part of American food ways.

Americans went, well, bananas, for bananas in the late 19th century. An exotic import that was much cheaper than domestic fruit, the banana trade has had a major impact on several Latin American nations. Companies like Chiquita and Dole dominated the economies of countries like Costa Rica and Panama — and became heavily involved in politics as well, even helping overthrow governments in Guatemala and Honduras. The globalization of the crop even led to the disparaging moniker, “Banana Republic,” the name for nations whose entire livelihood depends on the production of one crop. The influence of these foreign corporations in Central America has left a last scar on their economies; when profits for foreign corporations come before education and worker’s rights, for instance, it’s difficult for a nation to grow.

McDonald’s started as one humble hamburger stand in southern California. Today, there are over 35,000 restaurants in 119 countries across the globe. The availability of McDonald’s across the world has led some to say that it’s a driving force behind the homogenization of cultures. At the very least, it’s no big stretch to say that hamburgers and fast food in general have revolutionized and profoundly changed the diets of millions, if not billions, of people in the past century.

Corn has been a domesticated crop for at least 9,000 years in the Americas. In the 1500′s, it was brought back to Europe, Asia and Africa, and radically transformed the diet of many Africans. And, of course, today, corn and corn syrup have permeated all sorts of supermarket foods — yogurt, salad dressings, candy, soda, fruit juices, breads. You name it.

This article was originally published on www.care2.com. read the original here.
TOP NEWS