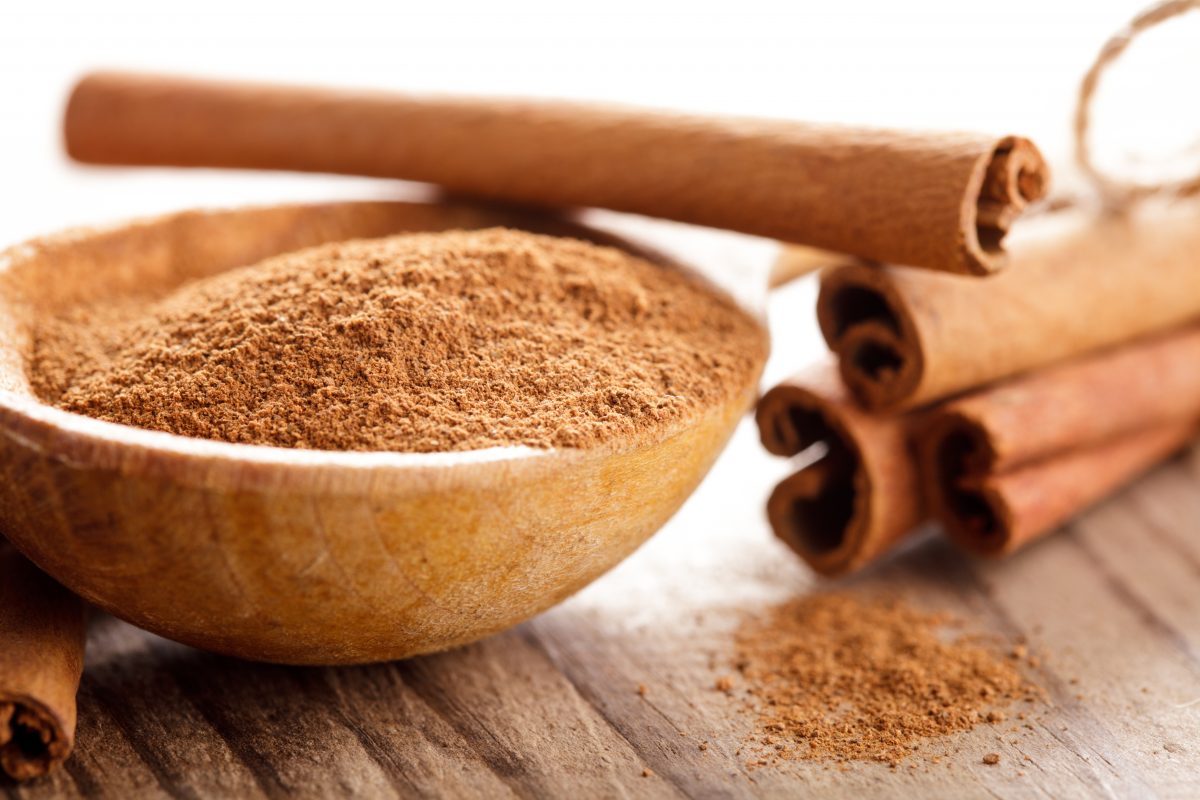 6 Types of ‘Hypoglycemic Medications’ in the Kitchen

When people cook meals, they often add various spices to enrich the colors and flavors of the dishes. Some of these spices have a positive effect on our body’s health, and among them, there are many that can control blood sugar, just like “hypoglycemic medications” in the spice rack.

According to Liang Jiawei, nutritionist and consultant, cinnamon, garlic, ginger, chili peppers, turmeric, cloves, and many other spices can help lower blood sugar.

Cinnamon is known for its ability to help control blood sugar, enhance insulin sensitivity, and reduce postprandial blood sugar levels and the risk of type 2 diabetes.

A study published in the medical journal Diabetes, Obesity and Metabolism in 2009 shows that cinnamon can reduce fasting blood sugar levels by 10 percent to 29 percent.

An article published by the journal Clinical Nutrition in March 2018 mentioned a study on the effectiveness of cinnamon in type 2 diabetes patients. In this study, 140 type 2 diabetes patients were given powdered cinnamon bark or a placebo for three consecutive months. Its findings indicate that cinnamon supplements led to improvement in the patients’ body fat, BMI and glycemic indices.

According to Liang, allicin, polyphenols, quercetin, and other nutrients in garlic are helpful in controlling blood sugar. For instance, allicin is an organic sulfide that relaxes blood vessels. It not only helps lower blood pressure, but also promotes the production of insulin, thus lowering blood sugar.

According to a report published in the journal Food & Nutrition Research in September 2017, nine randomized controlled trials involving 768 type 2 diabetes patients were conducted in a meta-analysis, and the subjects received one daily garlic (allicin) supplement ranging from 0.05g to 1.5g or a placebo. The study’s findings confirmed that garlic intake improved blood glucose control in the patients with type 2 diabetes, and it has played positive roles in total cholesterol control and high/low density lipoprotein regulation.

Some studies have proven that ginger helps lower blood sugar levels and regulate the insulin response in diabetes patients. In a 2015 study published in the Iranian Journal of Pharmaceutical Research, ginger powder supplements were given to patients with type 2 diabetes for 12 consecutive weeks, and it was later discovered that the supplements could improve fasting blood sugar.

Chili peppers can stimulate the body’s metabolic cycle to speed up. When metabolism becomes faster, blood sugar is metabolized more quickly, and excessive sugar will not be stored in the bloodstream. So, naturally, blood sugar can be better controlled.

In 2006, the University of Tasmania in Australia compared the blood samples of 36 healthy adults after eating a light meal or a burger seasoned with chili peppers. The researchers found that compared to the subjects who had chili-seasoned burgers, the average insulin level of those who ate a light meal had spiked. When blood insulin level is too high, it can easily trigger insulin resistance, which has been recognized by the medical community as a major cause of type 2 diabetes.

The golden color of curry comes from turmeric. The health benefits of turmeric, including lowering blood sugar, have been mentioned in relation to curcumin.

In 2013, the medical journal Evidence-Based Complementary and Alternative Medicine published an article, which reviewed more than 200 research papers on the link between diabetes and curcumin. The results suggest that curcumin may help improve insulin resistance and cholesterol levels in people with diabetes. Other studies have found that curcumin can help reverse prediabetes and prevent its development into diabetes.

Cloves, a major spice in Indian cuisine, contain polyphenols and antioxidants, and have a blood sugar controlling effect.

In a 2019 study in India, 13 healthy subjects were given clove polyphenol extract for 12 consecutive days, and the researchers found a significant reduction in their postprandial blood sugar levels.

Cooking With These Hypoglycemic Medications in the Kitchen

In fact, if you really want these spices to have a significant hypoglycemic effect, you need to consume a large dosage of them, and you may need to take relevant extracts. However, adding these spices to your meals regularly can still have some health benefits.

People with high blood sugar and/or diabetes should not eat pastries made from refined starch. However, if they want to eat them occasionally, they can choose cinnamon rolls, and consider limiting the sugar icing on the pastries. Cinnamon snacks can be a good way to satisfy the craving, while preventing blood sugar from rising too quickly.

Garlic can be used in stir-fries, pasta dishes, garlic chicken soup. Diced garlic can also be used when roasting chicken wings, pork loin, and lamb chops. For those who like the strong smell of garlic, they can also slice and dry garlic for a healthy snack, or chop raw garlic and sprinkle it into a salad or potato salad.

Ginger can be used in stir-frying or making ginger tea. Liang recommends making a ginger tea with lemongrass, which contains polyphenols and is also good for sugar control. You can also puree carrots and ginger together in a food processor, then pour in some milk or water and cook them together to make a delicious sugar-controlling soup.

When using these spices in cooking to control blood sugar, we need to pay attention to two things to achieve excellent results. First, pay attention to your starch intake; and second, use the spices long term.

Liang pointed out that the most important thing to do to control blood sugar is to start with the diet content and to eat an appropriate amount of starch-based foods. You can only use so much spice at a time, so if you have a few pieces of ginger but consume excess amounts of starch, your blood sugar level will still rise.

For example, curry made with cloves and turmeric would be eaten with rice, potatoes, and/or other starchy foods. In this case, we should pay attention to the starch intake.

Also, we should find our favorite spices and consume them on a regular basis. Some people may not like the taste of cinnamon, but they can use garlic or ginger instead. Finding our spices ensures that we will add them to our dishes and consume them over time, not just occasionally.

“Pay attention to every small detail in preparing your diet, such as adding spices to your meals regularly and restricting the amount of starch in your meals, in order to see results over the long term,” said Liang.