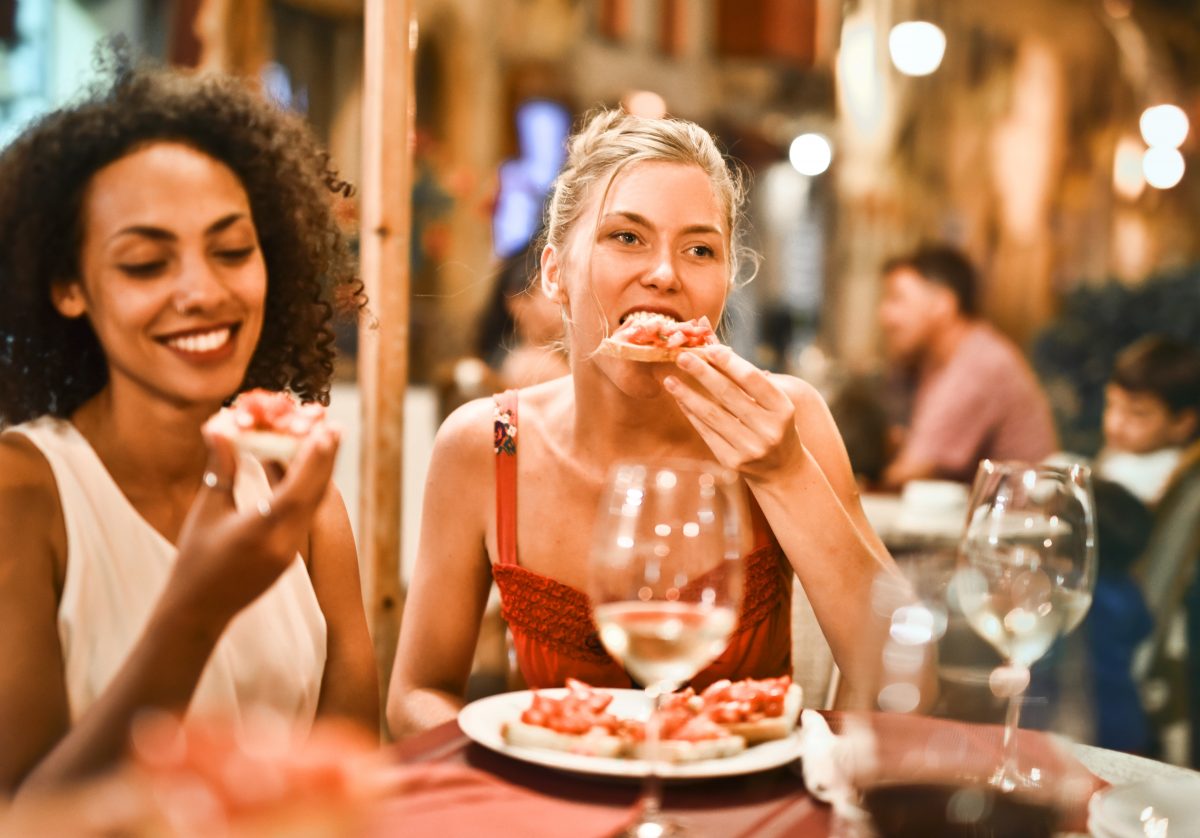 One of the benefits of a fast metabolism is not having to worry as much about how many calories you eat. (Adrienn/Pexels)
Mind & Body

6 Mistakes That Slow Down Your Metabolism

Support a faster metabolism and burn more calories by avoiding these habits
BY Franziska Spritzler
TIMEMay 9, 2019

Keeping your metabolism high is crucial for losing weight and keeping it off. However, several common lifestyle mistakes may slow down your metabolism and make it difficult to lose any weight.

Making these mistakes on a regular basis can also make you more prone to gain weight in the future.

Eating too few calories can cause a major decrease in metabolism.

Although a calorie deficit is needed for weight loss, it can be counterproductive for your calorie intake to drop too low.

When you dramatically lower your calorie intake, your body senses that food is scarce and lowers the rate at which it burns calories.

Controlled studies in lean and overweight people confirm that consuming fewer than 1,000 calories per day can have a significant impact on your metabolic rate.

In one study, when obese women ate 420 calories per day for 4–6 months, their resting metabolic rates slowed down significantly.

What’s more, even after they increased their calorie intake over the following five weeks, their resting metabolic rates remained much lower than before the diet.

In another study, overweight people were asked to consume 890 calories per day. After 3 months, their total calorie expenditure dropped by 633 calories on average.

Even when calorie restriction is more moderate, it can still slow metabolism.

In a 4-day study in 32 people, the resting metabolic rate of those who ate 1,114 calories per day slowed more than twice as much as that of those who consumed 1,462 calories. However, weight loss was similar for both groups.

If you’re going to lose weight by calorie restriction, don’t restrict your calorie intake too much—or for too long.

Cutting calories too much and for too long lowers your metabolic rate, which can make weight loss and weight maintenance more difficult.

Eating enough protein is extremely important for achieving and maintaining a healthy weight.

In addition to helping you feel full, protein intake can significantly increase the rate at which your body burns calories.

The increase in metabolism that occurs after digestion is called the thermic effect of food (TEF).

The thermic effect of protein is much higher than that of carbs or fat. Indeed, studies indicate that eating protein temporarily increases metabolism by about 20–30 percent compared to 5–10 percent for carbs and 3% or less for fat.

Although metabolic rate inevitably slows during weight loss and continues to be slower during weight maintenance, evidence suggests that higher protein intake can minimize this effect.

In one study, participants followed one of three diets in an effort to maintain a 10–15 percent weight loss.

The diet highest in protein reduced total daily energy expenditure by only 97 calories, compared to 297–423 calories in people who consumed less protein.

Another study found that people needed to eat at least 0.5 grams of protein per pound of body weight (1.2 grams per kg) to prevent their metabolism from slowing during and after weight loss.

Being sedentary may lead to a significant decrease in the number of calories you burn every day.

Notably, many people have lifestyles that mainly involve sitting at work, which can have negative effects on metabolic rate and overall health.

Although working out or playing sports can have a major impact on the number of calories you burn, even basic physical activity, such as standing up, cleaning, and taking the stairs, can help you burn calories.

This type of activity is referred to as non-exercise activity thermogenesis (NEAT).

One study found that a high amount of NEAT could burn up to 2,000 additional calories per day. However, such a dramatic increase is not realistic for most people.

Working at a standing desk, or simply getting up to walk around several times per day, can help increase your NEAT and prevent your metabolism from dropping.

4. Not Getting Enough High-Quality Sleep

Sleeping fewer hours than you need may increase your risk of a number of illnesses, including heart disease, diabetes, and depression.

Several studies note that inadequate sleep may also lower your metabolic rate and increase your likelihood of weight gain.

One study found that healthy adults who slept 4 hours per night for 5 nights in a row experienced a 2.6 percent decrease in resting metabolic rate, on average. Their rate returned to normal after 12 hours of uninterrupted sleep.

Lack of sleep is made worse by sleeping during the day instead of at night. This sleep pattern disrupts your body’s circadian rhythms or internal clock.

Sugar-sweetened drinks are detrimental to your health. High consumption is linked to various ailments, including insulin resistance, diabetes, and obesity.

Frequently consuming sugar-sweetened beverages may slow down your metabolism.

In a 12-week controlled study, overweight and obese people who consumed 25 percent of their calories as fructose-sweetened beverages on a weight-maintaining diet experienced a significant drop in metabolic rate.

Not all studies support this idea. One study noted that overeating high-fructose corn syrup compared to whole wheat did not affect 24-hour metabolic rate.

However, research shows that excessive fructose consumption promotes increased fat storage in your belly and liver.

6. A Lack of Strength Training

Working out with weights is a great strategy to keep your metabolism from slowing.

Strength training has been shown to increase metabolic rate in healthy people, as well as those who have heart disease or are overweight or obese.

It increases muscle mass, which makes up much of the fat-free mass in your body. Having a higher amount of fat-free mass significantly increases the number of calories you burn at rest.

In a 6-month study, people who performed strength training for 11 minutes per day, 3 days a week, experienced a 7.4 percent increase in resting metabolic rate and burned 125 extra calories per day, on average.

In contrast, not doing any strength training can cause your metabolic rate to decline, especially during weight loss and aging.

Engaging in lifestyle behaviors that slow down your metabolism can lead to weight gain over time. It’s best to avoid or minimize them as much as possible.

That said, many simple activities can boost your metabolism to help you lose weight and keep it off.

Franziska Spritzler holds a bachelor’s in nutrition and dietetics. She is a registered dietitian and certified diabetes educator. This article was originally published on Healthline. 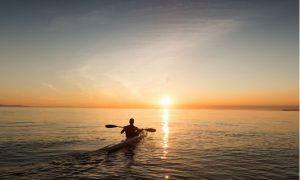 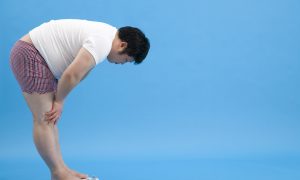