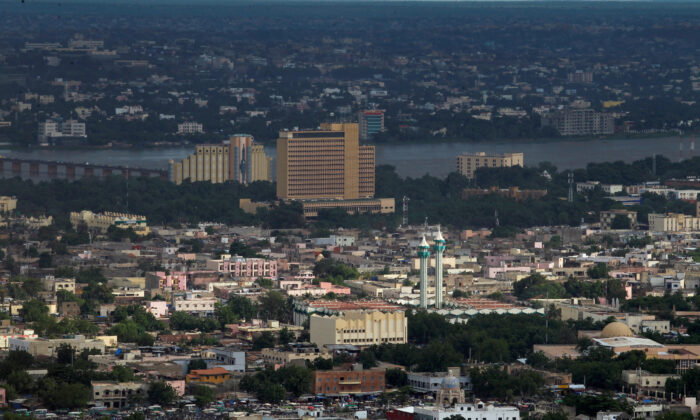 It did not say who was responsible for the attack, which took place overnight on Thursday in an area in southwestern Mali that has been relatively untouched by the Islamist insurgency ravaging central and northern regions.

Three of the people killed were members of the security forces and three were civilians, the ministry said in an online post, without giving further details.

Mali is struggling to stem the insurgency that took root after a 2012 coup and has since spread from the West African country’s arid north into neighboring countries. Thousands have died and millions have been displaced across the Sahel region.

Some of the groups have links to al-Qaeda and ISIS terrorist groups.