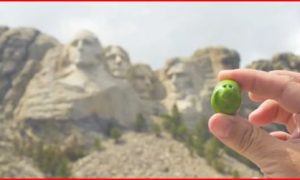 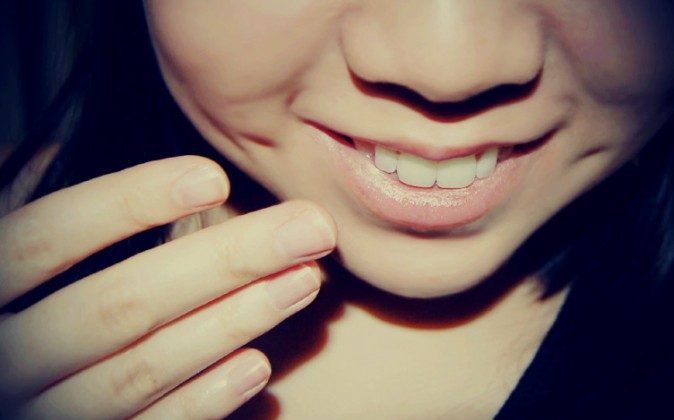 Okay, so no one likes to be told to smile when they’re not in the mood to smile. But what if science is telling you to smile? It turns out there are a lot of amazing benefits when you just grin and bear it. Say cheese!

Rough day at work? Smile! It activates the release of neuropeptides that work toward fighting off stress and help you relax. In one experiment, research participants underwent a series of stress-inducing activities while they held chopsticks in their mouths that formed a neutral expression, a forced smile, or a genuine smile. Though the genuine smilers ended up being most relaxed during the stressful activity, those with forced smiles weren’t far behind, recovering from the task with lower heart rates than those with neutral expressions.

Would you smile more if we said your life depended on it? Okay, probably not, but get this—researchers say that it’s possible that genuinely smiling more could add as much as seven years to your lifespan.

3. Smiling is Good for Your Social Life.

If you’re happy and you know it, don’t hold back! Research has found that smilers are rated higher in generosity and extroversion than non-smilers. A smile also increases another’s willingness to trust by 10 percent.

Smile and the whole world smiles with you…well, actually just half the world, according to scientists. Research has found that smiling triggers other people to respond with a smile of their own, but just over 50 percent of people. On the plus side, it appears misery doesn’t always love company—few people frown back at a frowning person.