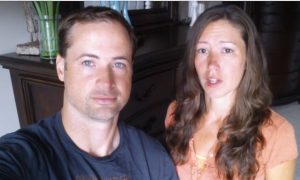 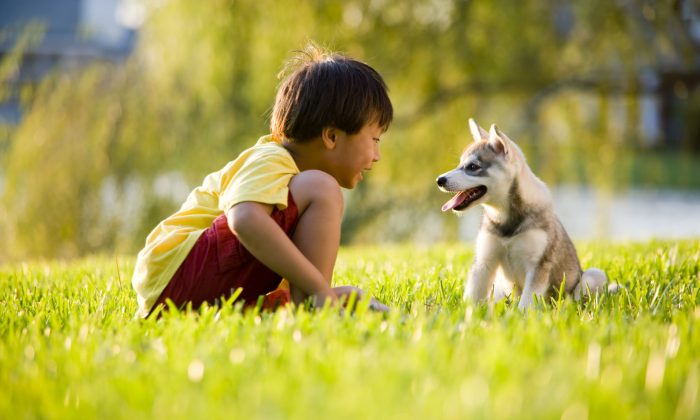 By Nicole Rinehart and Tamara May
biggersmaller
Print

As knowledge and awareness of autism grows in the community, so do the myths.

Autism is currently diagnosed according to behaviors that fit into three broad areas: social difficulties, communication impairments, and patterns of restrictive, repetitive behaviors, and interests. A minimum number of behavioral symptoms must be present in each area of impairment for a diagnosis.

The difficulties associated with autism can be obvious, such as language delays or stereotypical motor movements like hand flapping. But some deficits can be much more subtle and only become apparent in social situations, such as problems with play or initiating conversation.

Although all three areas of difficulty are required for a diagnosis of autistic disorder, autism can present differently and each child will have a unique pattern of symptoms. This can sometimes create confusion – and from this, myths about autism emerge. Here are the five most common myths we encounter.

1. Children With Autism Don’t Look at You

Unusual eye gaze is common among many, but not all, individuals with autism.

Typically developing children tend to instinctively look other people in the eye when talking with them. This can help them understand the other person’s feelings and gain meaning during a social interaction.

Some children with autism may not intuitively look a person in the eye when talking to them and will focus, instead, on other parts of the face or body to try to gain meaning. Studies suggest that people with autism lack this social instinct because their underlying brain circuitry—which processes social information—may be different.

2. Children With Autism Are Not Interested in Social Interaction

Most children with autism are very keen to have friends and interact socially, but often have difficulties knowing how to make, and keep, friends. Social graces don’t come naturally to people with autism, so they often need to be explicitly taught the hidden social rules. This can be done through role playing activities with peers, parents or carers, or through structured learning programs such as social stories™.

Because of their social awkwardness, children with autism can become socially anxious and withdrawn, despite wanting friendships and social contact. This is a life-long problem for people with autism.

3. Children With Autism Are Not Affectionate

This isn’t true—children with autism can and do show affection. But this expression may differ from other children because of unusual responses to sensory stimuli. Children with autism may be oversensitive to touch or hugs, for instance, but may have a high threshold for pain.

Children with autism can appear to be detached, but this doesn’t mean a lack of interest in being affectionate—it may be underpinned by a desire to engage in a pursuit they’re more interested in. Likewise, some children don’t understand the purposes of hugging and need to be taught this social convention.

There is no consistent evidence that the core autistic symptoms are different in boys and girls, but there is a trend for girls to have fewer restricted and stereotyped behavioral patterns than boys. Boys, for instance, may line up toys according to size and color more than girls.

Any differences could have a biological base, but they might also be due to the socialization of boys and girls. Gender stereotypes dictate that girls are better at communicating and socializing. And expectations that boys will be louder and more aggressive may affect the way the two sexes develop.

Research in this area is yet to tease apart the contribution of nature versus nurture. But any differences are likely to be small. Most studies find boys and girls have similar symptoms, of similar severity.

5. Autism and Asperger’s Are the Same

Autism and Asperger’s disorder are currently defined as separate conditions which fit under the umbrella term of Pervasive Developmental Disorders.

Asperger’s disorder differs from autistic disorder in that language development must have been within normal milestones (single words by two years of age, phrase speech by three) and intellectual ability must be within the normal range.

In the clinic, children with Asperger’s present as verbally precocious “little professors.” Often, they are not referred for assessment until they enter a social environment such as primary school, where their social difficulties are noted.

In contrast, children with autistic disorder are likely to be diagnosed earlier because of language delays and more typical autistic behavior.

But under the new mental health classification system—the fifth edition of the Diagnostic and Statistical Manual of Mental Disorders, which was released in 2013—the distinction between Asperger’s disorder and autistic disorder was dissolved and both were replaced by Autism Spectrum Disorder. This presents a number of challenges for treatment and diagnosis to ensure that children get specialized care, tailored to their needs.

When a child is diagnosed with autism, the whole family is undoubtedly affected. But the more the broader community can learn about the condition, the better they can understand and support these families through the difficult journey of diagnosis, intervention and management of autism.