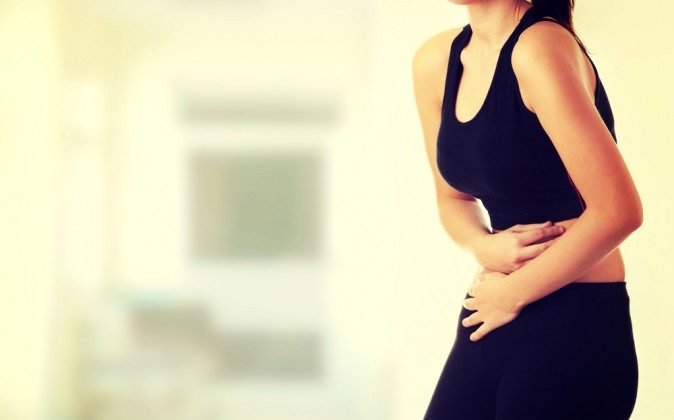 Chances are, you have Candida overgrowth. We all have Candida, just like we all have bacteria. And like the microbes in our gut and the rest of our body, it’s all about balance. The problem is that in this day and age, our modern diet feeds Candida.

Candida is a fungus, a kind of yeast. Candida is as opportunistic as they come.

I know very few people without Candida overgrowth. I know lots of health nuts who are aware of it. I know lots of people who take probiotics, who eat the alternative, healthier sugars when they do eat sweet foods. The thing is; I know very few people who don’t eat too many processed, refined foods. If it’s not whole, completely unrefined food, it’s likely to feed fungus. Even fresh, slow pressed vegetable and fruit juice will lead most people to an overabundance of the fungus.

In nature, way back in the day, we didn’t have fruit juice. We didn’t have refined foods. Fruit was seasonal and much harder to get than vegetables. We ate pounds and pounds of vegetables. We pulled up leaves and roots from the ground all day. We got meat when we could, but there were times when that was hard to come by. Our brains need a lot of fuel, and before agriculture, it was much harder to meet our needs. Today we tend to think of balance as whole grains, fruits, vegetables, and meat for those who eat meat. But most people are shocked to know that a true Paleo diet would consist of more vegetables than most people would have time to eat in a day.

Here is an incomplete list of symptoms and other clues that are likely to be caused by too much yeast in your body. And while most (not all) of these can be signs of something else being out of balance, more often than not, if you regularly have even one of the symptoms, you’ve got too much Candida in your inner ecosystem.

Most Skin problems are a Sign of Candida Overgrowth

Skin problems such as acne, Keratosis pilaris, dry skin, hives, rashes, dandruff, and eczema are a sign of too much fungus in the body. You know all those white bumps on the back of your arms? You’ve got Candida overgrowth. I’m not saying that whiteheads are fungus. It’s much more complicated that that. Sometimes aforementioned skin problems such as rashes are a direct result of fungal abundance, but other times, the issues are an indirect result of the colon microbes being out of balance. For instance, acne is often caused by hormonal issues. Hormonal issues are often caused by, exacerbated by, or at the very least virtually always are accompanied by, out of control Candida.

Athlete’s foot and even an itchy arch are also a sure sign of too much Candida.

Itchy crotch, itchy vagina, yeast infections, and a funky discharge from the vagina and anus are sure signs of too much Candida

If you need a shower every day in order not to itch, you’ve got too much yeast in your body. If you itch or feel a stinging sensation around your anus or your perineum when you wipe after bowel movements, that’s another sure sign. If it smells funky down there, while this may be perfectly normal, it’s also a sign of Candida overgrowth.

Yes, bacteria are one of the primary causes of body odor. But what many people don’t know is that “bad bacteria” (what we call bacteria that doesn’t benefit us) coincides with too much fungus in the body. If you need antiperspirant or deodorant and daily showers, again this is totally normal, but it’s a sign of too much fungus.

You may be thinking, “This writer must be some kind of non-showering hippie or something!” Yeah, well, let’s just say I don’t smell bad at all if I miss a shower. And while traveling the country I have gone weeks without one and smelled just fine. I still love a good shower as much as the next person. But I just don’t feel like I need them unless I am dirty and grimy.

Digestion problems, gas, and bloating can be signs of other issues such as kidney problems, allergies, and more. But typically, whenever someone is unhealthy in one area, they also have Candida issues.  Too much Candida in the gut means not enough beneficial bacteria to digest food properly, and this can cause fermentation. Too much Candida in the whole body and even the stomach and kidneys are affected. While we’re on the subject of gas, slow kidney function causes flatulence, and as mentioned, this can be caused by too much fungus.

Many times when people think they are having an allergic reaction due to a rash with hives, this is actually a spike in fungus that is out of control. Antibiotics cause these reactions in people regularly because they cull all of the beneficial bacteria that balance our body’s ecosystem.

Seasonal allergies and food allergies tend to vanish when Candida is brought completely under control. It sounds radical, I know, but it’s true.

Other signs of too much Candida include thrush or a white tongue, itchy ear canals, and sugar cravings. Candida overgrowth also leads to a host of other health issues from insomnia to severe mood swings. While Candida is not the sole cause of most health issues, it accompanies almost every health issue.

*Image of “stomach issues” via Shutterstock