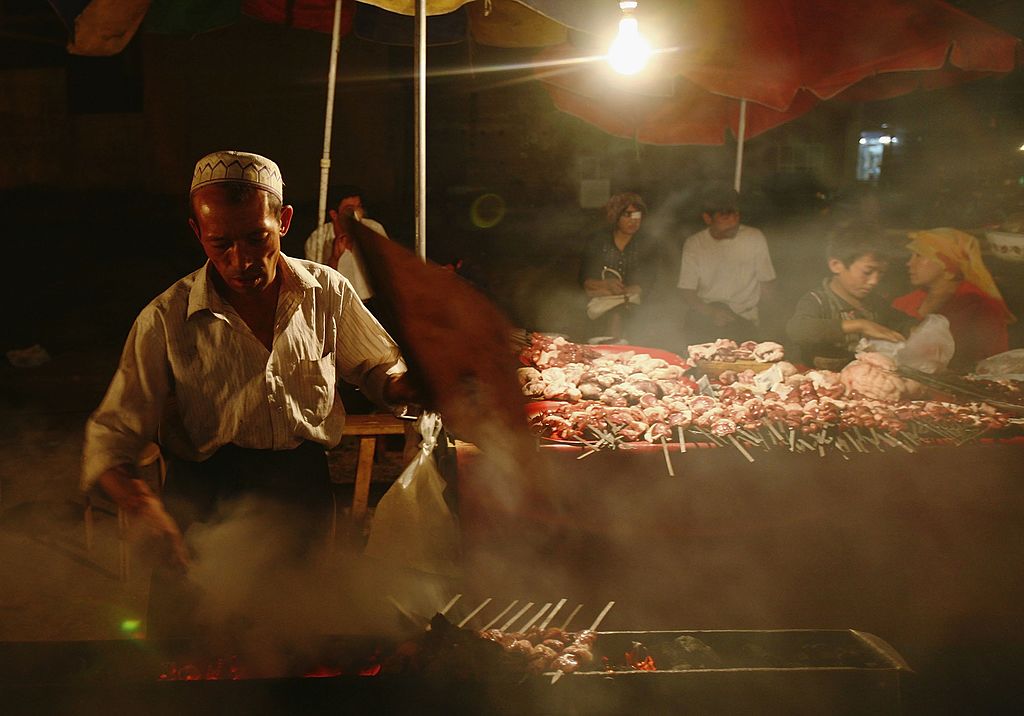 Whether to pick up a piece of fruit or to dislodge that bit of food between your teeth, you have to think twice about where those toothpicks you’re using come from.

Chances are, if the little bits of wood are from China, then what you place in your mouth may be more than you bargained for.

Taking a page from Chinese social media star Huang Bo, who did a safety test with chopsticks in hot water in 2013, a Chinese health and lifestyle website carried out a similar tests with five brands of toothpicks in February.

The results turned out just as worrisome as the chopsticks, with all the water dyed a shade of yellow. One batch of toothpicks produced a repellant odor and was covered with a thin layer of white residue after the water was removed. Bubbles were observed in three other batches, and some toothpicks in the fifth batch turned black.

Ma Zhaoli, a researcher with the chemical engineering and environmental department at Qingdao University, said the pungent smell could be the result of toothpicks being treated with sulfur or wood varnish, while the blackened picks were likely the result of mold.

Unsurprisingly, the reasons to avoid Chinese-made toothpicks are similar to why you should eat your Chinese take-out with chopsticks made in the States, or just use a fork and spoon.

1. They Can Cause Cancer

In 2009, Chinese media outlet Sina reported that the carcinogen rongalite was being used in Longmen, southern China, to produce toothpicks. With over 150 factories producing about 33,600 tons a year, this county of Guangdong Province made 70 percent of the national total.

Rongalite is a bleaching agent. It is a cost-effective substitute for the food-grade hydrogen peroxide, and its immediate effects include diarrhea, headaches, and vomiting.

At some factories at Longmen, Sina reported, toothpicks were produced in yards alongside chicken and duck coops, and made by workers without any sanitary gear.

2. They Are Made in Labor Camps

The sobering reality of Chinese-imported goods was highlighted in January 2013, when an Oregon woman named Julie Keith saw her purchased Halloween set come with a chilling note, written by the prisoner who assembled it in a forced labor camp.

Toothpicks are no exception.

Minghui.org, a website that reports on the persecution of the Falun Gong spiritual practice in China, has identified two forced labor camps, Changliu Detention Center in northeastern China’s city of Tonghua, and the Wangfangdian Detention Center in Liaoning Province, as sites where prisoners, including Falun Gong practitioners were forced to produce toothpicks like those pictured.

At Changliu, over 30 inmates were jammed into a small cell about the size of 300 square feet. The sanitary conditions were appalling: inmates shared two toilets, and inmates infected with lice or scabies were not separated.

Inmates sometimes wrapped and packaged the toothpicks they had used for shipment at Wangfangdian, and the glue was stored in restroom buckets that had seen years of use. According to Minghui.org, many of these toothpicks were sold to the United States and Europe.

The Global Times, the English-language propaganda arm of the Chinese state media, has cited major regulatory and legal problems with the production of toothpicks in China.

“There is no safety standard or any other special regulation governing the process of production, distribution and consumption of toothpicks,” the Global Times reported in 2009.

Ironically, the problems were exacerbated by superfluous bureaucracy—at the time of reporting, there were at least 10 Chinese state organizations tasked with improving public health.

“With overlapping and ambiguous duties, no single agency is capable of handling all product safety regulations and enforcement in China,” the report said. “The unclear division has created conflict and confusion.”

“Citizens often don’t know where to look for help with so many different regulators.”

Frank Fang
journalist
Follow
Frank Fang is a Taiwan-based journalist. He covers US, China, and Taiwan news. He holds a master's degree in materials science from Tsinghua University in Taiwan.
SHARE
Friends Read FreeCopyFacebookTweet
You May Also Like