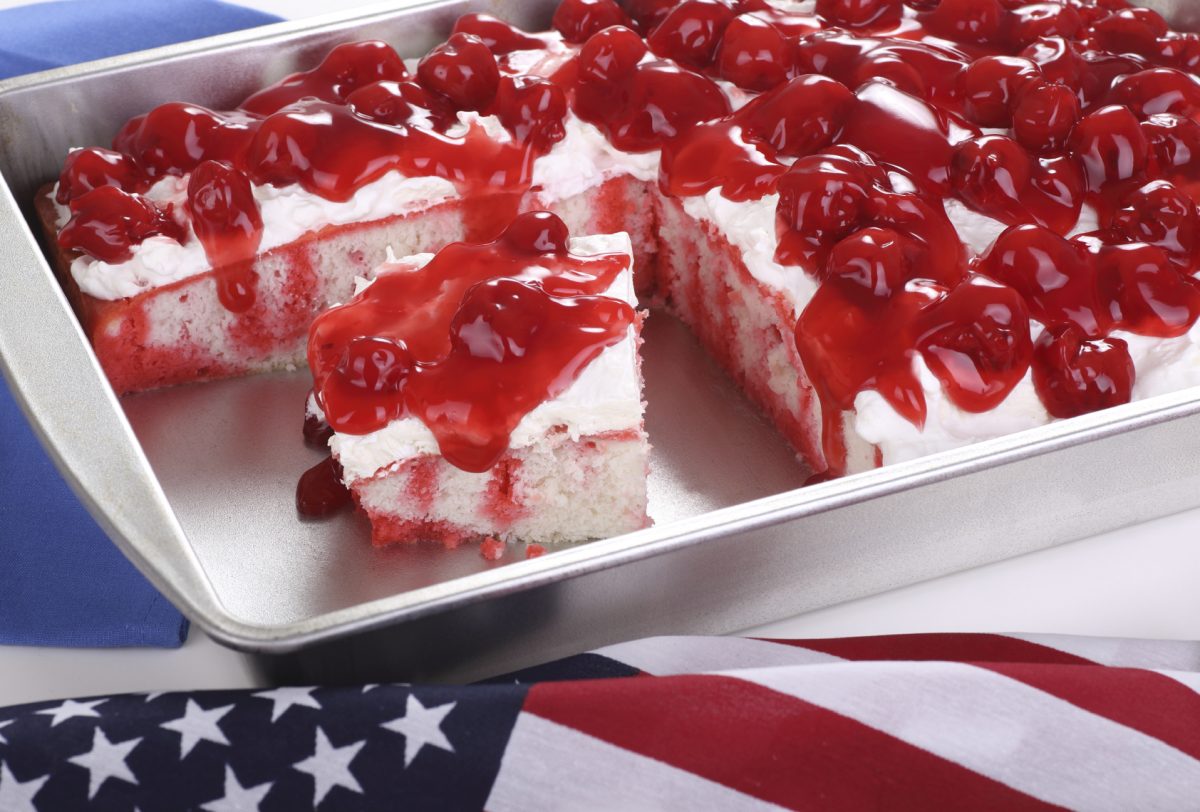 We’ve all experienced that moment – our time at the restaurant winding down, the entrees consumed and the forks lying like fallen arms on empty plates. “Would you like dessert with that?” the hovering waitress asks. And there ensues the fateful pause.

It’s not the extra money we’re considering, it’s the calories. Molten lava cake, creamy cheesecake and bloated bread pudding all have one thing in common: they slam extra calories and fat down our throats like the hammer of Thor. So we hang our heads and, in our best Charlie Brown impersonation, indicate that we’re ready to throw in the towel. No dessert today, and maybe not ever – it’s just not worth it anymore. But consider, for a moment, if there was a loophole.

As the Fourth of July is here, we can expect barbecues, fireworks and delicious drinks. But what about dessert? Instead of declining that platter of cookies as if we’re allergic, it’s time to roll up our sleeves and find some desserts we can eat. Here are my top three healthy options:

Think I’m crazy? By adding cocoa powder and vanilla, these bad boys are miraculously indistinguishable from the real thing (try a taste test before telling people what they’re made of). What’s more: they’ve got zero trans fats, almost no regular fat, and are incredibly low in calories. A surefire hit.

Like your favorite cheesecake, but with nonfat Greek yogurt and low fat cream cheese – it’s high in protein and drastically lower in calories and fat, while still creating the same cheesecake texture. Even better, there’s no butter or sugar added at all.

Get a taste of that red, white and blue with strawberries and blueberries atop a hearty slice of super low fat angel food cake. Why is it healthy? Aside from the berries, angel food cake is made with egg whites and no butter, which means it has almost zero fat. For more razzle-dazzle, top with a puréed berry sauce and nonfat whipped cream.

This Fourth of July, you can finally say hello to dessert and goodbye to Charlie Brown. Happy eating!