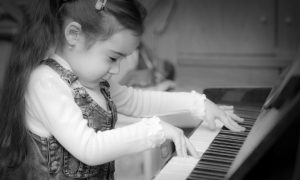 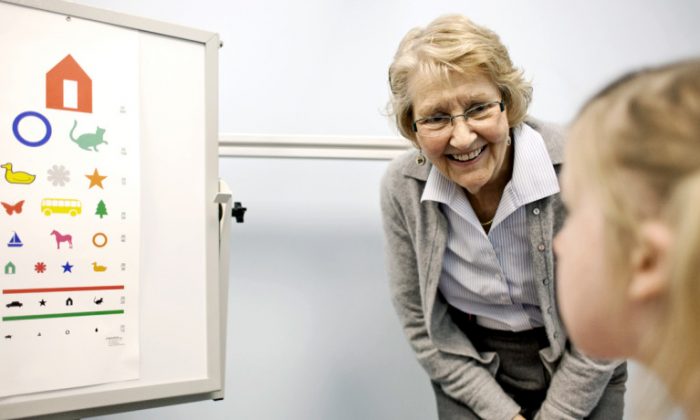 3-D imaging and statistical analysis techniques could lead to a screening tool for autism among young children. The technique, which identifies facial measurements, could also provide clues to the condition’s genetic causes.

“We want to detect the specific facial traits of the face of a child with autism,” says Ye Duan, associate professor of computer science in the College of Engineering at the University of Missouri.

“Doing so might help us define the facial structures common to children with autism and potentially enable early screening for the disorder.”

Autism is a spectrum of closely related disorders diagnosed in patients who exhibit a shared core of symptoms, including delays in learning to communicate and interact socially.

Early detection of autism in children is the key for treatments to be most effective and produce the best outcomes.

Expanding upon previous studies using two-dimensional imaging, Duan, working with Judith Miles, professor emerita of child health-genetics in the Thompson Center for Autism and Neurodevelopmental Disorders, used a system of cameras to photograph and generate 3-D images of children’s faces.

The children selected were between 8 and 12 years old. One group of children had been diagnosed with autism by the Thompson Center; the other group consisted of typically developing children.

Researchers photographed the faces of children using three-dimensional imaging, which allowed scientists to measure distances along the curvature of the face rather than in a straight line as had been done in previous tests. Duan then ran sophisticated statistical analyses to measure minute differences in the facial measurements of each group.

“It all started from a clinical observation,” Miles says. “Over years of treating children, I noticed that a portion of those diagnosed with autism tend to look alike with similar facial characteristics. I thought perhaps there was something more than coincidence at play.

“The differences were not abnormal, rather they appeared analogous to similarities observed among siblings. Using three-dimensional images and statistical analysis, we created a ‘fine-tuned map’ of children’s faces and compared those measurements to the various symptoms they exhibit.

The group’s analyses revealed three distinct subgroups of children with autism who had similar measurement patterns in their facial features. These subgroups also shared similarities in the type and severity of their autism symptoms.

The team’s paper received partial funding from the Department of Defense’s Medical Research and Development Program. The findings appear in the Journal of Autism and Developmental Disorders.