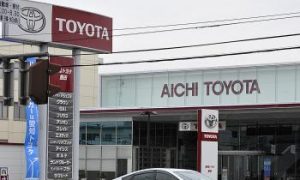 Toyota Issues New Recall for Prius, Other Models on Tuesday
0 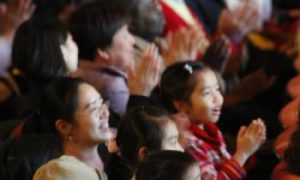 An apartment in London that happens to be the world’s most expensive sold on Friday to an unknown buyer, according to local media reports.

A One Hyde Park apartment sold for a whopping $221 million making it the most expensive one ever sold in the U.K., according to The Guardian. The buyer, however, was not disclosed and used lawyers based out of Ukraine.

“No one else has achieved that—not just in London, but anywhere in the world,” said Nick Candy, one of the brothers who helped develop the property, according to the newspaper.

The apartment is 25,000 square feet and spans three floors, reports Forbes magazine. The windows are bullet proof, former British Special Forces officers serve as security, and it even comes with a wine cellar.

According to the Daily Telegraph, the new owner is thought to be spending another $60 million on interior work and design. The apartment comes bare and unfurnished.

The apartment belongs to the world’s most expensive real estate development. Thus far, 45 of the apartments have sold for nearly one billion pounds ($1.6 billion).