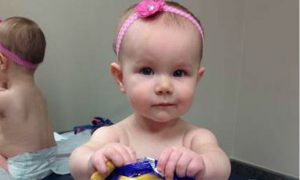 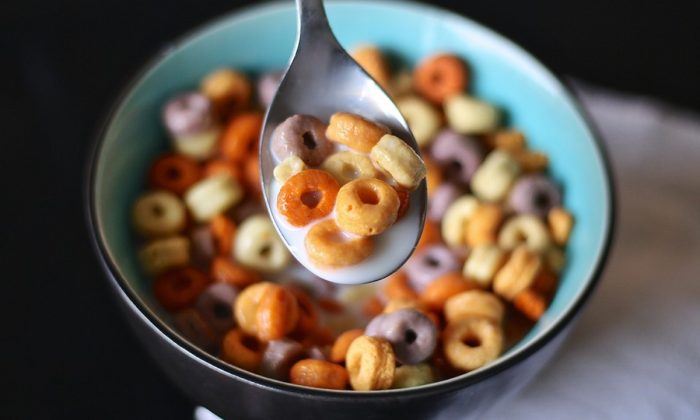 Many major food companies continue to sell popular breakfast cereals and foods for children that are contaminated by a weedkiller containing cancer-causing ingredients, according to experts at the Environmental Working Group (EWG).

The report said the herbicide or the weedkiller is produced by Bayer-Monsanto and was spotted in all 21 oat-based cereal and snack products sampled in a fresh round of testing commissioned by EWG. It is used as a weedkiller on genetically modified corn and soybeans.

It’s even worse than last year! The important thing missing in this reporting is that Roundup causes leaky gut and kills the gut buddies. It’s important to talk about this too! – Dr Ghttps://t.co/J5dGSEi6AO

“All but four products contained levels of glyphosate higher than what EWG scientists consider protective for children’s health with a sufficient margin of safety,” the report said.

The glyphosate was classified as carcinogenic to humans by the World Health Organization (WHO) in 2015. The WHO said (pdf) its evidence comes from the impact of glyphosate in laboratory animals.

In another report on the health benchmark for glyphosate exposure, EWG experts said the widespread use of glyphosate-containing herbicide in farms across the United States means it is present in oats, beans, wheat, and barley-containing processed foods.

How Does EWG Set a ‘Health Benchmark’ for Glyphosate Exposure? | @ewg | https://t.co/2DsaFhCqf4

The EWG listed 21 popular cereals, saying scientists had purchased all products from online retail stores, packed 300 grams of each in its Washington office, and then shipped them to Anresco Laboratories in San Francisco.

“Since last August, three California juries have awarded more than $2.2 billion total in three separate verdicts against Bayer-Monsanto over claims that Roundup caused cancer and that Monsanto knew about the risks for decades and went to extraordinary lengths to cover it up,” said the report.

The EWG, along with 19 food companies, launched a petition on March 28 (pdf) to sharply limit glyphosate residues allowed on oats and prohibit the pesticide’s use as a pre-harvest drying agent.

“No parent should worry whether feeding their children healthy oat-based foods will also expose them to a chemical linked to cancer,” said Colin O’Neil, EWG’s Legislative Director in a statement.

“We applaud food companies for standing with EWG to reduce the amount of glyphosate allowed on oats,” he said about the petition that has so far gained 80,000 signatures.

LAST CHANCE! Take Action TODAY! Monsanto’s cancer-causing #glyphosate shouldn’t be anywhere near our food. But we only have until June 5 to convince the EPA to get this hazardous chemical out of our food. Take action here! https://t.co/zoYzJK7wH3 pic.twitter.com/va7IketcBR

“The only way to quickly remove this cancer-causing weedkiller from foods marketed to children is for companies like General Mills and Quaker to use oats from farmers who do not use glyphosate as a desiccant,” said the June 12 report.

EWG has now launched another petition urging these companies to ensure their products are free of cancer-causing glyphosate, which has so far been signed by 236,000 people.