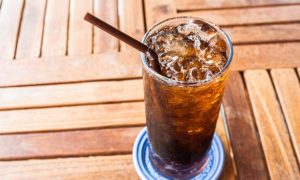 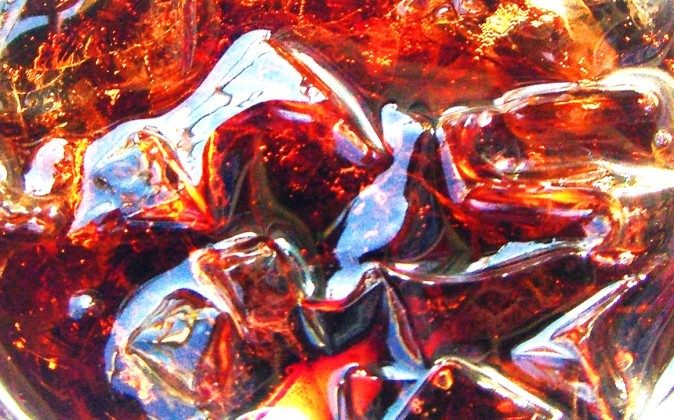 Think you’re saving calories by ordering a diet soda? Maybe in the short-term… but new research says that non-caloric sweeteners may cause you to gain weight in the long run.

Hill’s research team at Texas Christian University created a series of experiments in which participants were assigned to consume a sugar-sweetened beverage, an unsweetened beverage, or a beverage sweetened with non-caloric sweeteners. They then measured their cognition, product choice, and responses to a sugary food. Here’s what they found:

In the first experiment, groups of participants drank Sprite, Sprite Zero, or unsweetened lemon-lime sparkling water. Afterwards, they were shown strings of letters and instructed to differentiate whether the string of letters formed an actual word. Those who drank diet soda responded more quickly to the strings when they formed words that were high-calorie foods (like cookie and pizza). There was no difference in response between regular soda and unsweetened sparkling water drinkers.

In another experiment, researchers once again had participants drink diet soda, regular soda, or unsweetened sparkling water. They were given the option of grabbing a bottle of water, a pack of sugar-free gum, or a bag of M&Ms on their way out. It turned out that those who drank diet soda during the experiment were almost three times as likely to opt for the candy than the participants who drank regular soda or sparkling water.

So what’s the deal? The researchers point out the possibility of “the decoupling of sweetness with energy availability” as a reason for the participants’ choices—meaning, when your body thinks it’s getting an energy boost from the sweetness of diet soda but then doesn’t (like it would with regular soda), your cravings for a high-calorie food or drink get stronger. In other words, you can’t trick your body with diet soda without it catching up to you.