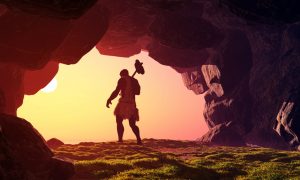 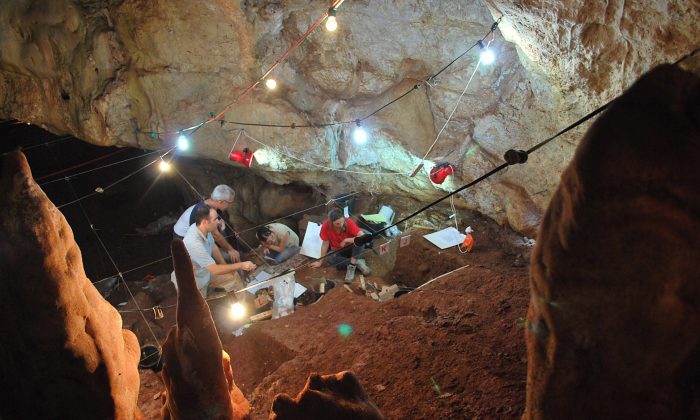 A 55,000-year-old human skull found in northern Israel confirms that humans were in the area at the time. Scientists have theorized that humans migrated from Africa to Europe between 40,000 to 60,000 years ago, and this skull is being hailed as key evidence in this theory. The find was announced on Jan. 28 and published in the journal Nature.

It is an important missing piece in human prehistory, study author Israel Hershkovitz told the Times of Israel, because it connects African and European hominids. The skull was buried in the Manot Cave by a cave-in some 30,000 years ago. The cave was discovered when a bulldozer accidentally opened a hole in its ceiling in 2008.

The Manot skull is the first to show that Neanderthals and modern humans inhabited the southern Levant region at the same time. Studies in recent years have shown human populations to contain a small percentage of Neanderthal DNA and have also placed an interbreeding at around 50,000 years ago. This date may be supported by the Manot skull.

European humans may have inherited anatomical features from early Levantine populations, according to the study.