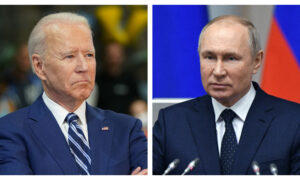 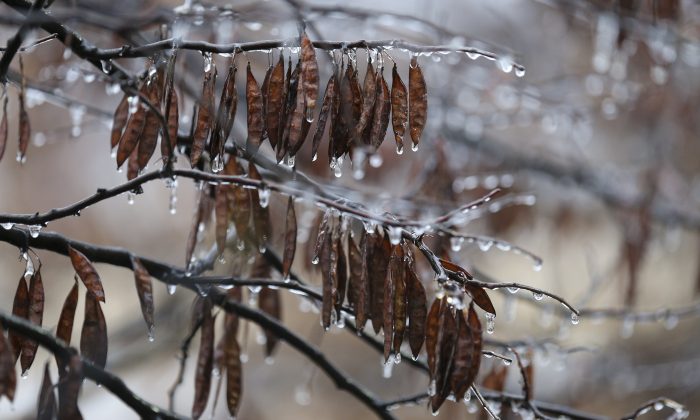 11,000 Without Power in Oklahoma After Ice Storm

A winter storm that brought sleet and freezing rain to parts of the central U.S. has left more than 11,000 electric customers without power in Oklahoma, nearly all in northwest Oklahoma.

Combined numbers from Oklahoma Gas and Electric and Northwestern Electric Cooperative show about 3,600 customers in Woodward County, nearly 1,900 in Harper County and about 1,400 in Ellis County had no electricity. Electric co-ops across the state reported more than 9,000 outages. OG&E reported more than 2,600.

Lehenbauer said as some power is restored, the ice that’s bent tree limbs begins to melt and the limbs snap back into place, sometimes knocking down additional power lines.