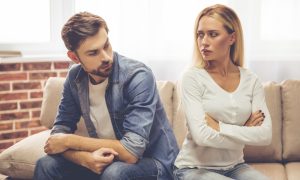 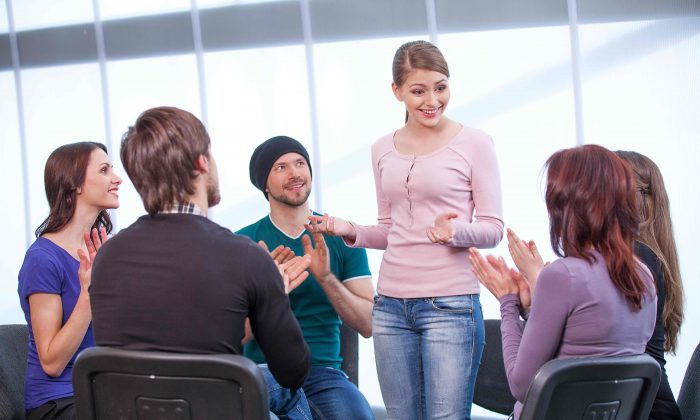 We’re surrounded by electromagnetic waves and other forms of energy that we can’t consciously detect. For example, we only know Wi-Fi is present in our environment because we see our devices connected to it, not because we can physically sense it.

Without realizing it, we may be sensing a type of energy related to people’s thoughts and emotions, says psychiatrist Dr. Bernard Beitman. Our bodies may have receptors to pick up on this energy, he says. He looks at studies of the brain and of energy emitted by living beings to hypothesize about the physical nature of “vibes.”

Dr Beitman has felt at times that he is able to sense his patients’ states of mind with an accuracy beyond what his conscious observations could tell him. He has wondered about the nature of these vibes.

It’s an experience many people can relate to.  Have you ever sensed a vibe off someone you’ve just met?  Is it that the person is emitting an energy you can sense, similar to the way your nose would sense a smell in the air? Can you sniff out a person’s personality?

Observations in Nature to Support the Vibe-Sensing Theory

Single-celled organisms “respond to chemical, light, and electromagnetic radiation in order to maintain optimal states,” writes Dr. Beitman in a paper he has not yet published, but which he sent to Epoch Times. Similarly, he added, “our skin may contain sensors for subtle forms of energy and information.”

Plants and animals are thought to emit and perceive energy we cannot.

Sharks have sensors in their skin that detect slight electromagnetic changes in the water. Birds may be able to sense the Earth’s electromagnetic field to help them navigate. The electromagnetic explanation of a bird’s navigation has not been definitively verified; another theory holds that migratory birds use a complex sense of smell to catch the faint scent of home.

A study on biophoton emissions or “auras” has shown that plants seem to emit and perceive energy from each other—and it is possible that they communicate via this emitted energy.

Auras: A Kind of Energy We Emit?

Dr. Gary Schwartz and Dr. Katherine Creath published a study in the Journal of Alternative & Complementary Medicine in 2006 titled: “Imaging ‘Auras’ Around and Between Plants: A New Application of Biophoton Imaging.” The topic of auras has been a controversial one, especially when auras are said to be physical evidence of the human soul.

Schwartz and Creath write: “As we studied the thousands of images we recorded over the past two years, we began to observe there were also patterns in the ‘noise’ surrounding the plant parts. It appeared that not only did the biophoton patterns extend beyond the plants but also that patterns were strengthened between plants when they were in close proximity. Could these patterns represent ‘auras’ surrounding plant parts, and were the plants expressing some kind of communication or resonance?”

They later answer in the affirmative: “The complexity of [biophoton] patterns imaged between the plant parts suggests that there is potential ‘resonance’ if not ‘communication’ between the plants, as predicted by contemporary biophoton theory.”

Neurology Times explained that the “good vibes” and “bad vibes” people can feel are related to the chemical signals in a physical space that are picked up by our nervous system.