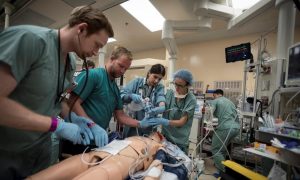 Code Orange: Inside a Toronto Hospital's Preparation for the Next Catastrophe
0 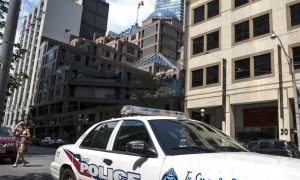 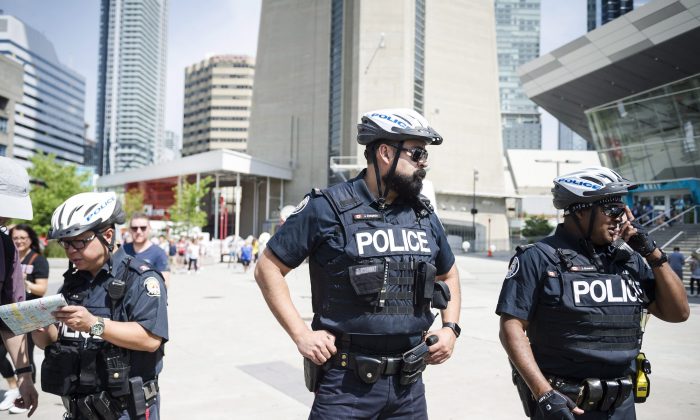 Police said there were initially reports of multiple people shot at about 11:40 a.m., but they later learned there was one victim.

Police said passersby tried to help the man who had been shot before paramedics arrived, but he couldn’t be saved.

Police said two male suspects were seen fleeing the scene in a sedan.