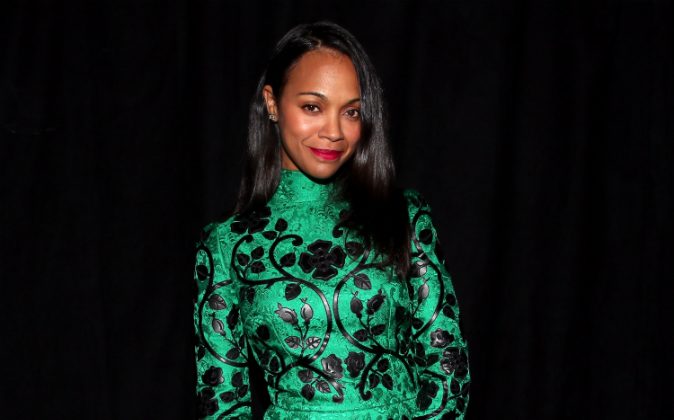 Actress Zoe Saldana broke ranks with a few fellow celebrities, saying that Hollywood stars are “arrogant” and led to the election of Donald Trump.

“We got cocky and became arrogant, and we also became bullies,” she told the AFP news agency. Saldana, who didn’t support Trump, said she is learning from the Nov. 8 defeat “with a lot of humility.”

“We were trying to single out a man for all these things he was doing wrong … and that created empathy in a big group of people in America that felt bad for him and that are believing in his promises.”

Saldana, 38, added that the more celebrities slammed Trump in the public arena, the more votes he garnered.

“Patriot’s Day” actor Mark Wahlberg, following the election, said celebrities would be better off keeping quiet about their political viewpoints.

Trump Promises Health Insurance for All

“A lot of Hollywood is living in a bubble,” Wahlberg said in an interview. “It just goes to show you that people aren’t listening to that anyway. They might buy your CD or watch your movie, but you don’t put food on their table. You don’t pay their bills.”

And last week, A-lister Nicole Kidman courted criticism when she said voters should get behind the president-elect because he was democratically elected, AP reported.

“I was trying to stress that I believe in democracy and the American Constitution, and it was that simple,” she later clarified.