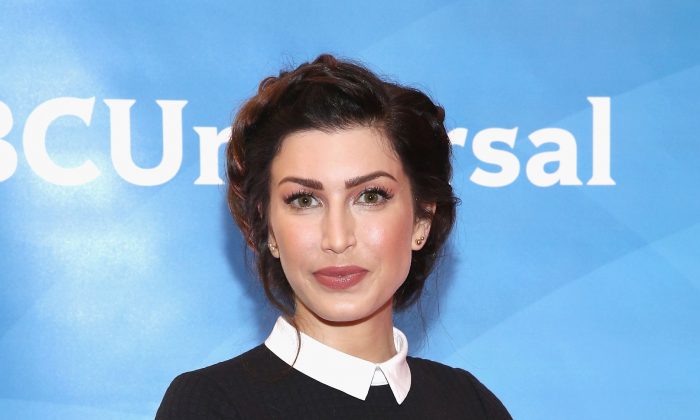 Stevie Ryan, an actress and comedian who rose to fame through her YouTube channel Little Loca, died on Saturday, according to People magazine.

The Los Angeles County Coroner’s Office said she died of a suicide by hanging. She was 33.

“I remember waking up and one Little Loca video had like 900 hits and I was like ‘Oh, my gosh. There’s people watching this?’ ” Ryan told The Hollywood Reporter. “And it just kept going and then I did this Paris Hilton thing and then it literally was just growing and growing. And I just became so obsessed with all of it.”

She recently grieved the loss of her grandfather.

“The man of my dreams will now only be in my dreams. I’ll miss you everyday, forever. I love you my Pa,” she tweeted. On Father’s Day she also wrote a tribute. “Unfortunately he hasn’t been doing well & I’m trying to prepare myself, but it sucks,” she wrote on Instagram.

It’s worth noting that if you or someone you know is contemplating suicide, please contact the National Suicide Prevention Lifeline at 1-800-273-TALK (8255).