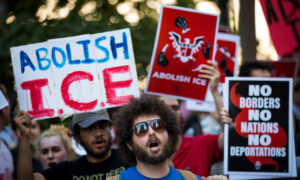 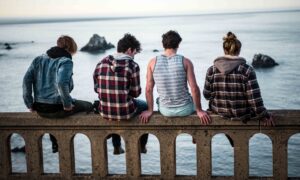 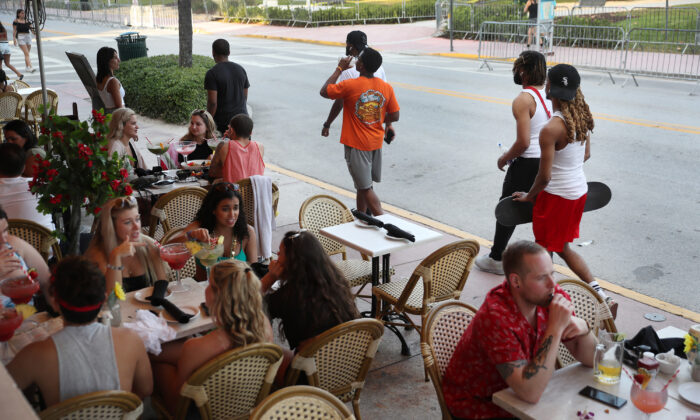 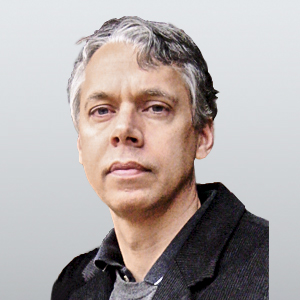 The millennials crowding the beaches in Florida, dance clubs in Nashville, and bars in Boston on St. Patrick’s Day, at a time of medical crisis, puzzle and infuriate those of us with children at home and with grandparents in facilities.

The youths partying like it’s 1999 don’t inhabit the same world we do. They have a culture all their own, and it started way back in the middle of the last century.

A few touchstones prove the point. “Seventeen” magazine started in 1944. In 1949, “Life Magazine” reported on “The ‘Hot-Rod’ Problem: Teen-Agers Organize to Experiment with Mechanize Suicide.” “The Wild One” came out in 1953, “Rebel without a Cause” in 1955. Dwight Macdonald titled a long essay in The New Yorker about a powerful and distinct new adolescent consumer group, “A Caste, A Culture, A Market” (Nov. 22, 1958).

Three years later, a team of education researchers headed by James Coleman published a study, titled “The Adolescent Society,” which stated, “our adolescents today are cut off, probably more than ever before, from the adult society.”

The Port Huron Statement came out the following June, which began with the portentous words, “We are people of this generation, bred in at least modest comfort, housed now in universities, looking uncomfortably to the world we inherit.”

It didn’t close. It only quieted down, became less political. We got Brat Pack movies in the 80s and puerile TV shows in the 90s such as “Friends,” which no genuine grown-up could watch for more than three minutes. (By the time I reached age 30, all my sympathies were with Dean Vernon Wormer and Assistant Principal Richard Vernon.)

Around that time, I noticed in my students on the verge of graduation a fear I hadn’t seen before. In the 70s, by senior year, my buddies were eager to leave school, make some money, and be on their own. In 2000, these 22-year-olds didn’t feel ready.

Aggravating the anxiety was the advent of social media and texting, whose primary purpose for youths from the start was to enable them to keep up with one another, as Pew Research reported in 2011.

This was a social development never seen before in human history: the steady disengagement of the young from the old.

In the Coleman study, researchers spent two years interviewing hundreds of kids at nine public high schools. Coleman’s summary in Harvard Education Review said, “There is coming to be more and more an independent ‘society of adolescents,’ an adolescent culture which shows little interest in education and focuses the attention of teenagers on cars, dates, sports, popular music, and other matters just as unrelated to school.”

That description applies to 20-year-olds today, notwithstanding the rise of college attendance since 1960. Young Americans get married later in life and have kids later in life, those commitments that force adulthood on the young striking them as a burden and a gamble. They like hanging with their friends more than preparing for parenthood.

We shouldn’t be surprised, then, that the onset of an epidemic doesn’t necessarily hit them very hard. In the past, the flu has threatened the very young and the very old the most. Young adults and middle-aged Americans paid attention to warnings because they had children to protect and elderly parents to visit. The more vertical your social/familial ties, the more you acted cautiously.

But millennials live in horizontal relations. They don’t have kids, and their parents aren’t yet old enough to count as vulnerably elderly. Or, perhaps, their social network is so cluttered and busy that their parents grow ever more remote. They need only worry about themselves.

Over the years, I have heard people say that the only thing that will make young Americans acquire a sober appreciation of the prosperity and security they enjoy is a national crisis that demands personal sacrifice (such as World War II) or a catastrophe that robs them of leisure time (such as the Depression). While the next few months may bring it on, I believe the U.S. economy will come roaring back by the end of the summer.

Either way, the failure of millennials to register the disaster that has descended, their inability to postpone Happy Hour for a few weeks, their refusal to skip Spring Break in Clearwater, Florida, and South Padre Island, Texas, their insistence on crowding Bourbon Street at midnight… these are signs of generational breakdown.

People who do this don’t respect the past or ensure the future. Their sense of time extends no further than their current interests. If things do get worse, we shall see if the mettle that characterized the Greatest Generation shows up once more in 2020—or if that kind of selfless backbone is gone for good.