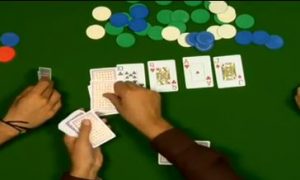 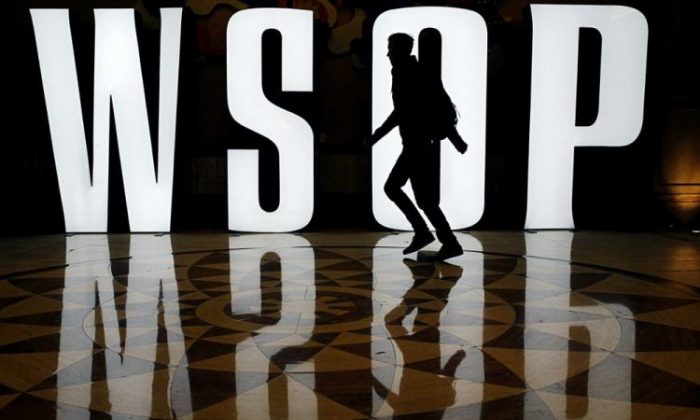 Nevada online poker revenues surge 20% in June due to WSOP.

Nevada online poker experienced a record-breaking month in June thanks to the 2014 World Series of Poker, which concentrated its marketing efforts on both live and online poker during the Series.

Nevada revenues, which include WSOP.com, Ultimate Poker and Real Gaming, reached a record $1,039,000 (a 20% month-over-month increase) for online poker in June, resulting in the largest single month since the Nevada Gaming Commission began publishing figures.

The WSOP was able to take advantage of its Series’ popularity as well as an estimated 15,000 Vegas newcomers who were given unprecedented access to online poker during the WSOP.

Action at the Rio included multiple crossover promotions for WSOP.com, designated cage areas where players could deposit funds to their online poker accounts, and a unique on-site “grinder” area for playing online with live WSOP action just a few steps away.

Although there are three online poker sites currently licensed to operate within Nevada, WSOP.com was the only one to experience a significant jump in cash game seat traffic during June, according to PokerScout.com.

The popularity of the six-week poker series held in Las Vegas each summer continues to grow among professional and recreational players alike. In its 45th year the WSOP held 65 events, attracted players from 107 different countries and will have awarded $225,584,873 in prize money.

The Series’ Main Event is on break until November 10 when it will resume with the final nine players competing for a diamond-studded bracelet designed by Jason of Beverly Hills and a $10 million first place prize.